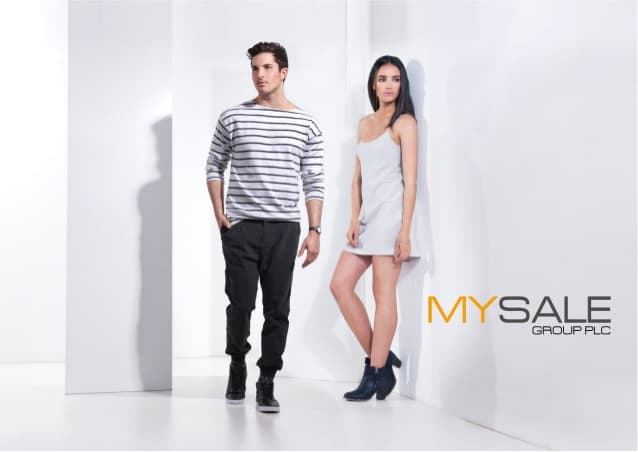 It very much looks as though Frasers Group will succeed in acquiring Australian off-price online retail business MySale following a change of heart by the MySale board. According to MysSale, technically Frasers is already able to exercise significant control over its business with its 48.48 per cent stake. The offer made by Frasers Group for the remaining shares, says the MySale board, represents the best opportunity for MySale shareholders to realise value for their MySale shares in the foreseeable future”.

MySale will provide Frasers Group with the ability to sell off UK end-of-season merchandise from across its brands at a higher margin given the contra-seasonality of the Australian, New Zealand and Far East markets.

In other news, Frasers Group has announced that it has acquired Sneakerboy, an Australian footwear retailer.