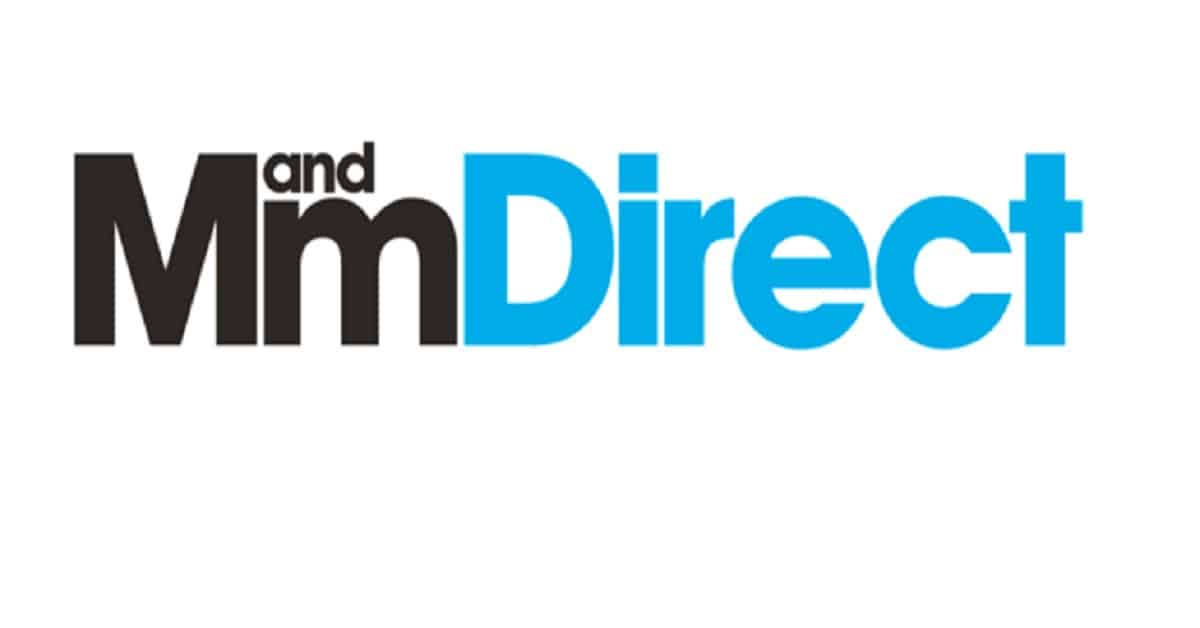 Consumer frugality contributed to a successful trading period for M&M Direct.com. The discount fashion and sports merchant posted
year-on-year sales growth of 29 per cent for the nine weeks ended 30th December. It shipped more than

1.5 million items for 435,000 orders throughout November and December and its website was among the five most visited apparel
sites in the UK, according to Hitwise.

During the period, M&M’s online orders grew 51 per cent, overtaking phone orders for the first time. “A 60/40 split would be a fair estimation,” said CEO Steve Robinson in an interview with Catalogue/e-business. “We’ve been working hard to reposition ourselves as strong eCommerce players. Our product is so appropriate for the web, and people are becoming more and more confident buying clothing online. Also because money is a little tight right now, customers are taking advantage of our value-for-money proposition”.

The online success doesn’t mean that M&M will do away with the print catalogue, however. “The catalogue is a trigger for shopping online and will always play a role in our marketing,” said Robinson. “We have to look at which method of targeting is most effective. For example, if we recruited a customer over Christmas using [Google] AdWords, would we still mail them a catalogue? Yes! People want something tactile”.

Robinson does question whether the “iPod generation” will move away from using catalogues, but he noted that “even pure-play online retailers like ASOS are using catalogues/magazines in their marketing”. But M&M will not be transforming its catalogue into a “magalogue” like ASOS in order to compete for the younger generation. Robinson stressed that the catalogues will continue to look the same as they are now, save a “few tweaks around the edges”.

Robinson, who joined the company when it was acquired by TA Associates in October 2007, was previously CEO of Tesco Direct. After a brief transition period, Robinson has taken over the reins from Mike Tomkins, who remains with M&M as a nonexecutive director, and is very much in the “hot seat”, with some projects already underway.

“I was brought in to help the business learn how to become more ‘blue chip’ so that it’s an attractive acquisition for other private equity firms or a larger retailer-or a possible IPO,” Robinson said. “I’m here to smooth off the edges. When a business grows from something very small to a much larger size it needs to adapt to new ways of thinking”.

And grow it has. Founded in 1987, MandM now has more than 800,000 registered customers and expects to report sales of £75 million for the year ending February 2008.

On the agenda for 2008 is a focus on delivering further growth. The website “needs a look,” Robinson said, and overseas expansion can’t be ruled out. “It’s on the list,” he said, though the company has not set a timescale. Robinson did say that the Republic of Ireland would be the company’s first target. “It’s a logical choice, as it uses a different currency but speaks the same language”. 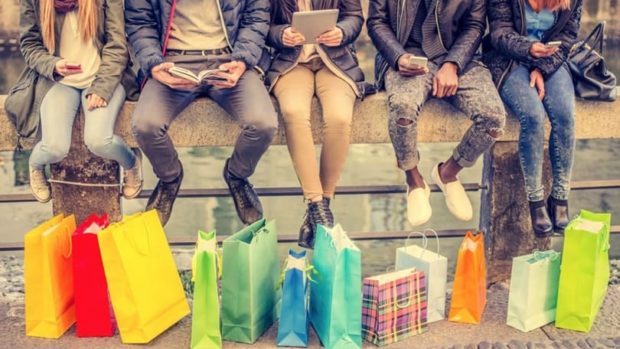 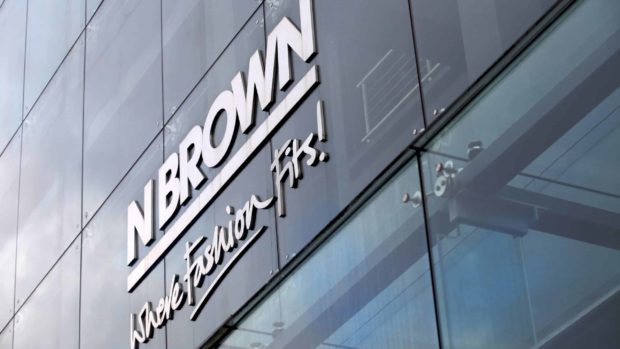