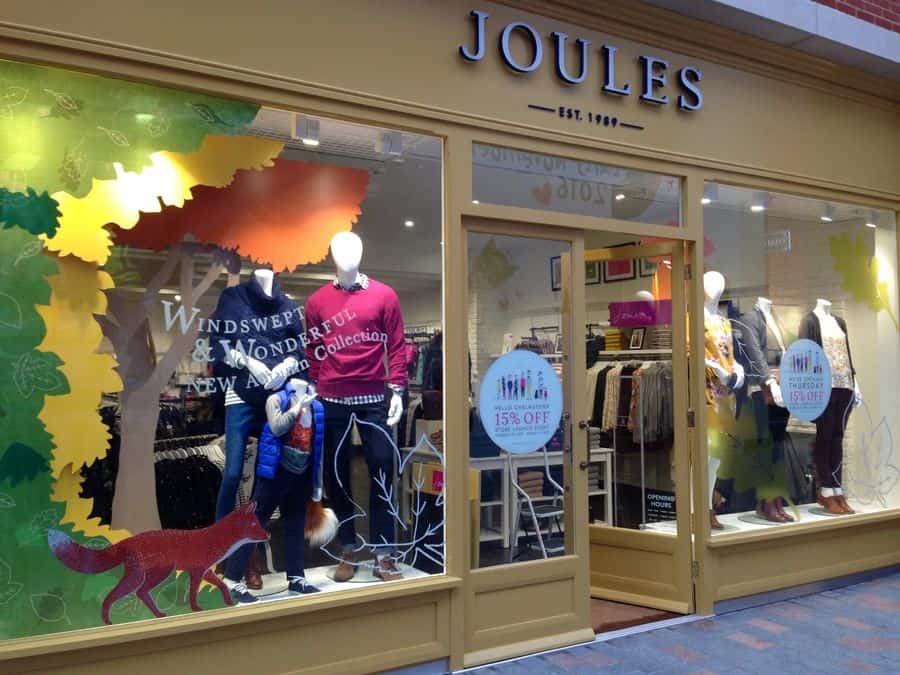 Joules is in talks with Next which could see the retail giant make an investment of £15 million for an equity stake in the Joules business. The deal, if struck, would enable Joules to trade out of its current difficulties as well as migrate to Next’s Total Platform to support future growth.

Joules has a loyal customer base for its distinctive ranges but has struggled, along with other mid-market retailers, in recent months to achieve full-price sales as inflation and general economic uncertainties have dramatically reduced customer spending. Joules, which has issued several profit warnings, drafted in KPMG to review its finances and future options last month, and is set to part company with its CEO Nick Jones later this year.

Any deal struck will be subject to approval by Joules’ shareholders but on the face of it, Next could well prove to be the only partner going forward with the resources and scale to lift Joules out of its current malaise.

Joules has a chain of 130 or so stores and over 1000 employees. It is expected that a number of its underperforming stores will be closed and that other significant savings will be sought across its business operations. 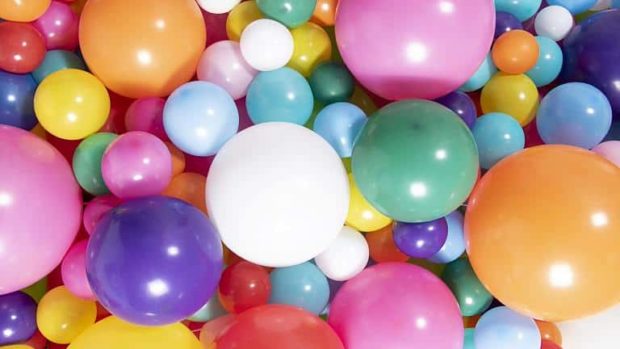 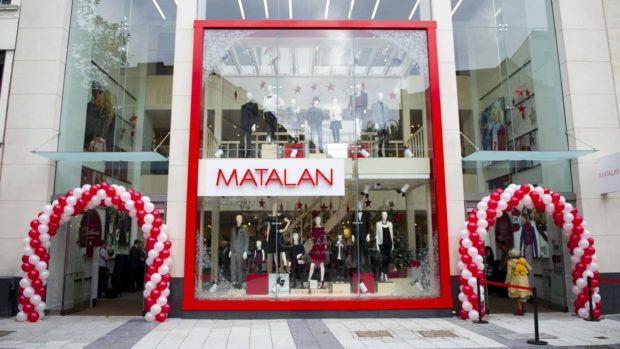