Further to the Communication Workers Union’s (CWU) strikes
against Royal Mail on 5th-6th October and 8th-9th October, a
rolling programme of strikes will begin the week of 15th October
and continue until the dispute is resolved, said the union.

Royal Mail had made a “short-term” offer that
included a 2.5 percent pay increase. The CWU dismissed the offer,
however, for involving “unacceptable propositions on
flexibility and decreased pensions benefits”. The union is
against what Royal Mail says are necessary
“modernisation” plans, such as automation and ending
Sunday collections.

“The workforce has had enough of Royal Mail messing them
around,” said Dave Ward, CWU deputy general secretary.
“We’re not going to tolerate an employer that ignores its
workforce, ignores the union and ignores its customers”.

In response, Royal Mail has criticised the union for failing to
“produce any serious proposals that could help resolve the
issues”. A statement from Royal Mail said, “The
union’s repeated refusal to contemplate the changes we must make
simply shows that they are completely out of touch with UK
industry and the reality of how competitive markets work”.

The escalating industrial actions are worrying many cataloguers
who had taken the earlier strikes in stride. Anne Walker, partner
at business-to-business catalogue International Dance Supplies
has resorted to mounting her own press campaign, contacting her
local media.

“I am determined not to have Royal Mail bring us to our
knees,” she told Catalogue/e-business. “I have
thousands of customers that rely on us to get their parcels to
them the next day. I have not spent 30 years building a great
business to see it ruined in one month by the Royal Mail, who
don’t seem to care much about their customers or staff. When the
postman came to collect the sacks tonight we told him there would
be no more packets, as we are sending them all with our courier
company from now on… even though it is costing us considerably
more”. 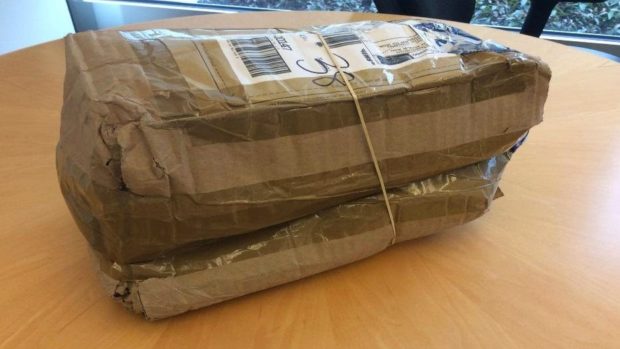 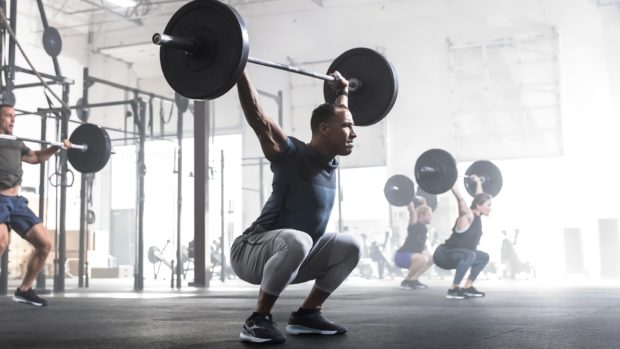 IT team to provide platform for further expansion 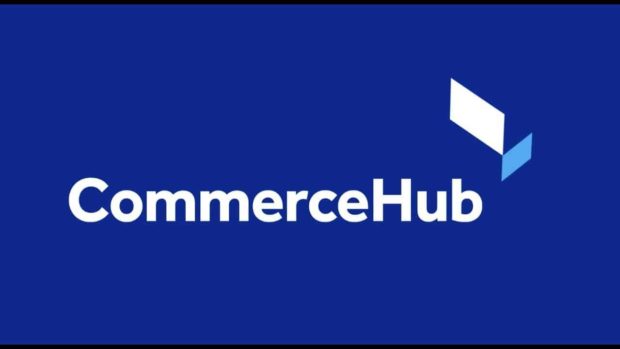 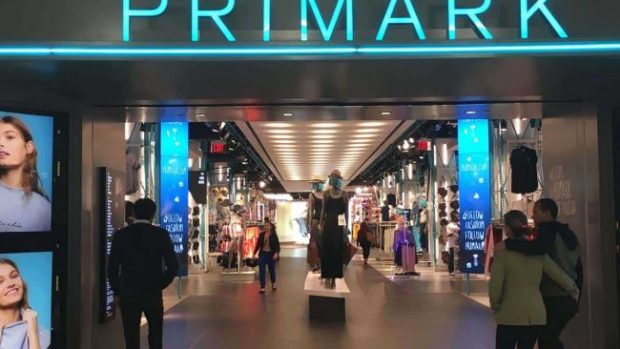 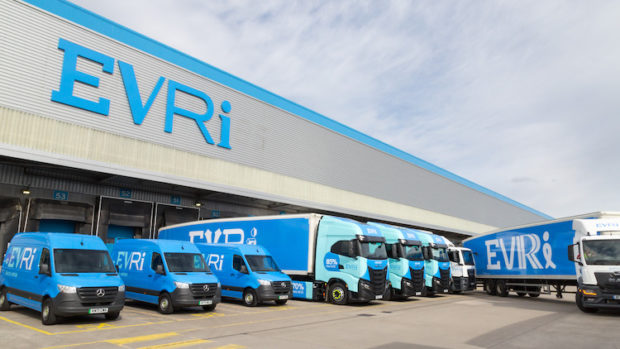 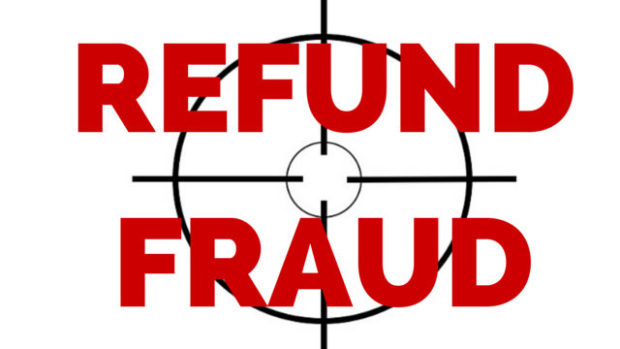