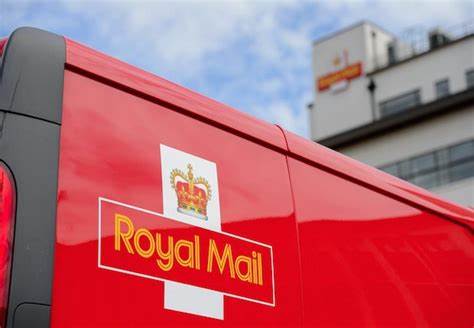 Reports are that Royal Mail is not taking the punishing strike actions brought about by the CWU without a fight.  It is understood that it is preparing a legal case to allow it to break an agreement made with the union when the Royal Mail business was privatised.

This agreement prevents Royal Mail from making compulsory redundancies, or from employing new workers on terms which differ from those of existing staff; using temporary staff, or franchising out any part of its business operations.

As is widely known, Royal Mail is suffering from a rapidly declining market for letter post around which most of its operations are structured. Whilst it is enjoying growing demand for parcel deliveries, its sorting offices and working practices are not aligned with this market-driven change to its business.  It is also competing in a very competitive market with its main rivals free of the kind of restrictions that it has to deal with.

The CWU may be adamant that there can be no changes. Yet, the postal workers themselves cannot fail to see daily that there needs to be reorganisation if Royal Mail is to retain and grow its parcel volumes in what has become a fiercely competitive market.  Royal Mail management sees its proposed changes as essential to safeguard the business and jobs for the long term.

To recap, the CWU rejected a pay offer of 5.5 per cent, which was contingent on its employees accepting reforms to working practices. It then called four 24-hour strikes over a two-week period. There will be lasting damage as a result of these strikes with its customers forced to turn to competitive services in the short term and very possibly not returning.

Terminating its agreement with the CWU, requires that Royal Mail can show that it faces one or more of the exceptional circumstances detailed in its break clauses. They include events that have a “material adverse effect” on its business or prospects, such as nationwide industrial action. Royal Mail can also exit the agreement if it believes on reasonable grounds that the restrictions imposed by the agreement are making a part of its business financially unsustainable.

It is understood that no action has yet been taken but that Royal Mail certainly will have more than enough evidence in its favour to exit the agreement. As for the CWU, it would seem most unlikely that it will back down or appreciate that a falling number of Royal Mail customers use it for letter post and that the service can only be sustained with an increase in parcel traffic.

“We cannot cling to outdated working practices, ignoring technological advancements and pretending that Covid has not significantly changed what the public wants from Royal Mail.  The change we need is the change the public demand of us.” 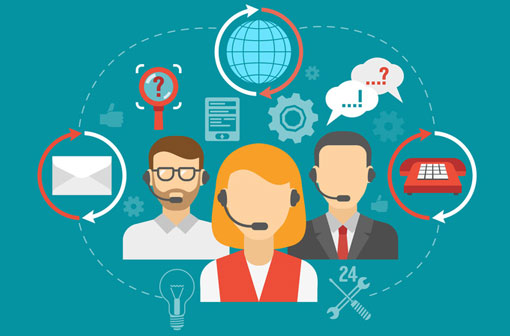 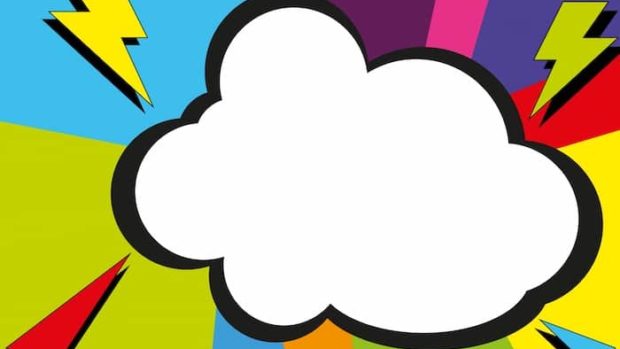 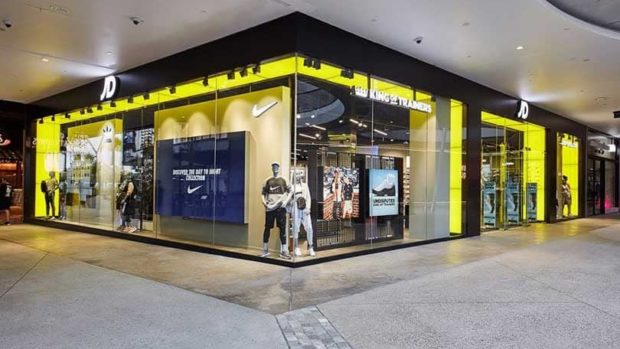 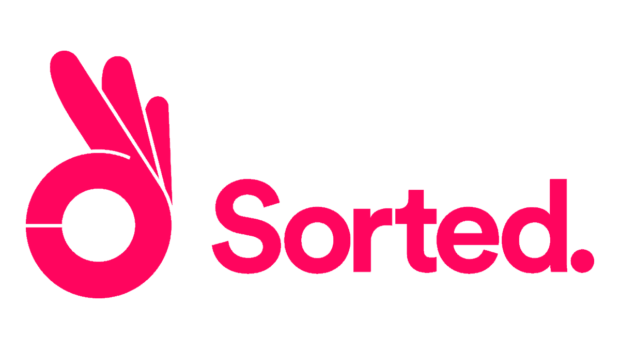 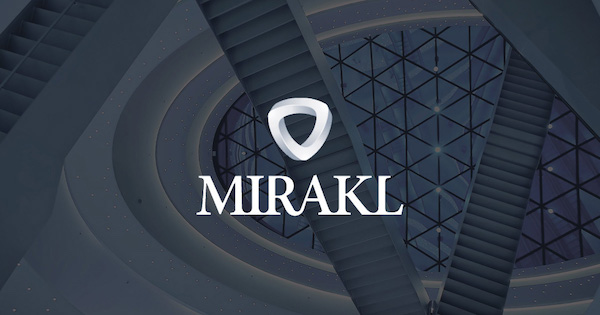