“Only Dick Turpin could stop us now,” exclaimed a
promotional email from Hotel Chocolat notifying customers that
during the October postal strikes it would ship all parcels via
unaffected carrier services. But while Hotel Chocolat and other
cataloguers are putting on a brave face and coming up with
tactics to minimise the short-term effect of the strikes, many
are worried about the impact they may have on business during the
peak Christmas business.

At press time the Communications Workers Union (CWU) was served with a High Court injunction restraining the union from calling out its members for 24-hour strikes on 15th-17th October. These srikes were to follow a system-wide 48-hour strike that began on 8th October and a programme of staggered industrial actions throughout the summer. In addition, wildcat strikes occurred in London and Liverpool following the end of the official strike on 9th October.

Union executives were scheduled to review a deal drawn up by Royal Mail on 12th October following marathon negotiations. Given that wildcat strikes continued even after the High Court injunction, however, mailers are not convinced that an end to industrial actions is imminent.

In the meantime, as a gesture of goodwill toward customers whose orders may be delayed, some marketers, such as BeautyBay.com, offered discounts. Others, such as Hotel Chocolat, provided free upgrades for expedited delivery.

In addition to parcel deliveries, catalogue drops have been affected. N Brown Group chief executive Alan White warned of delays in catalogues reaching homes, which will result in a lag in sales. Some cataloguers juggled their mailing slots so that their books entered the mail stream prior to or after the 48-hour strike. Toys and novelties merchant Hawkin’s Bazaar even opted for a test-mailing of its latest catalogue with DHL instead of Royal Mail.

Companies using third-party parcel carriers have been sure to let their customers know. For instance, apparel cataloguer Mandmdirect.com sent an email to reassure customers that all orders are delivered by alternative courier.

Some Royal Mail clients decided not to accept orders at all from 5th to 8th October. Flowercard.com, which markets fresh-flower greeting cards, was one such company. As of 9th October, owner Cecilia Aflatt told Catalogue/e-business, Flowercard had not suffered major setbacks from the strike. But if the industrial action continues and Flowercard has to suspend its service again and again, Aflatt added, “things will look bleak indeed”.

In fact, marketers of perishable goods stand to be hurt the most by strikes. Mark Dugdale, chairman of the Catalogue Exchange and chief executive of Flying Brands, which owns flowers-by-post company Flying Flowers, urged the union to abandon “this crazy strike, which is benefiting no-one”. He added in a statement, “Not only will [strike action] threaten many small businesses who are already under significant economic pressure, but, longer term, it will lead to a continuing exodus to alternative suppliers to Royal Mail, thereby undermining the apparent point of the strike”. 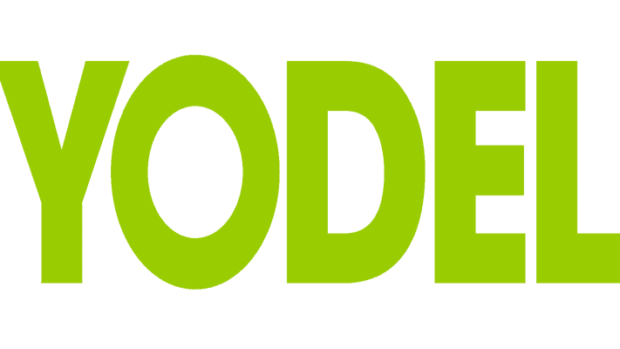 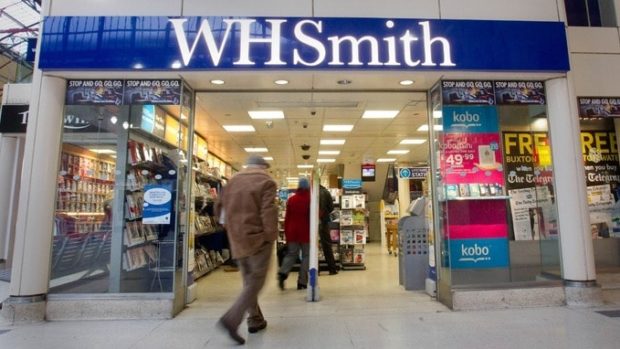