Royal Mail staff strike is off, for now 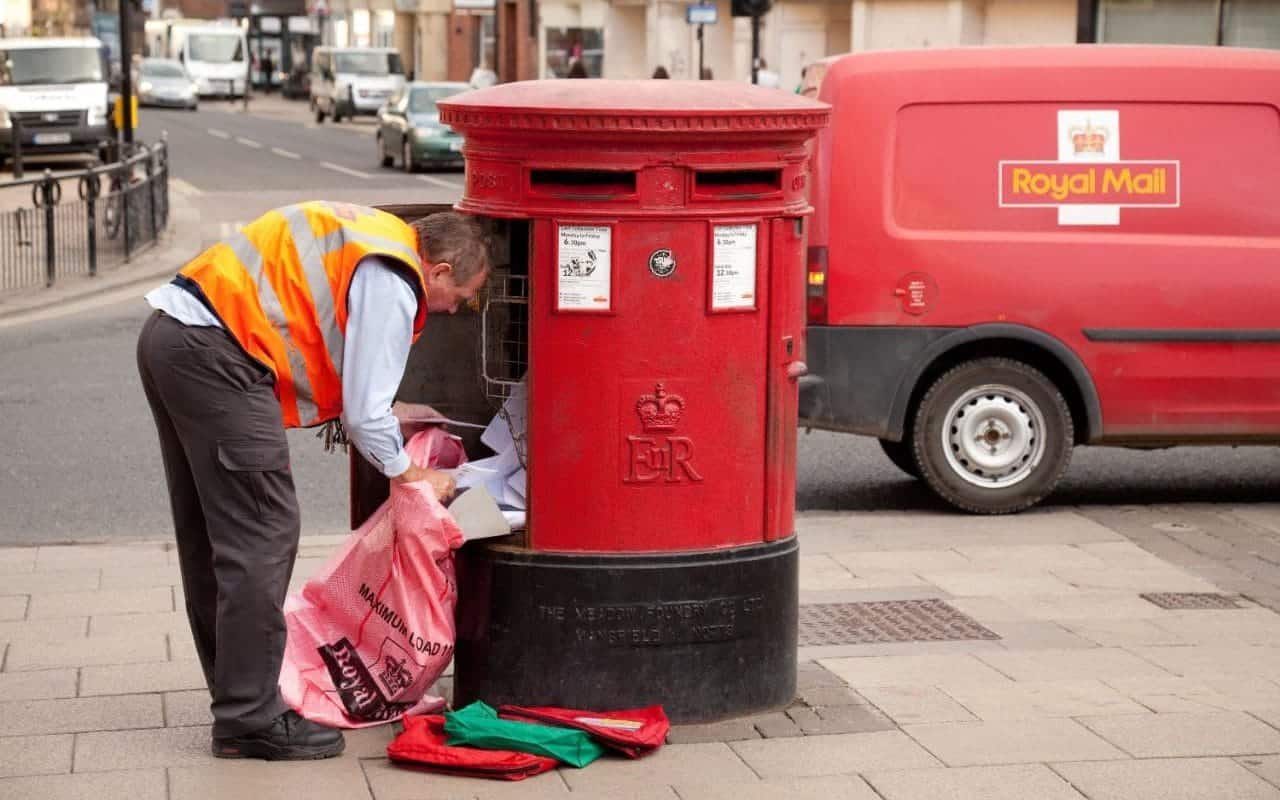 Royal Mail (RM) worker strikes planned to take place on the 2nd, 3rd, 4th, 8th, 9th and 10th of November have been called off following a legal challenge issued by RM.

The CWU which has been responsible for calling on RM workers to strike, says it decided to withdraw industrial action notices for the next fortnight following receipt of a legal letter from RM. Action will now resume on 12th November, always assuming that there has been no negotiated settlement by then. The strike threat will, however, have caused many of RM’s business customers to enter into contracts with alternative carriers, particularly for parcel shipments in the run-up to the festive season.

CWU general secretary Dave Ward said: “We recognise the deep frustration felt by many members over this decision.”

The long-running dispute with the company around pay and working practices has been met with RM insistence that any pay reviews must be linked to acceptance of new working conditions. This, RM has said, will enable it to modernise its operations and make them viable for future customer demand which will invariably continue to grow in terms of parcel traffic but continue to decline when it comes to letters.

“The CWU has withdrawn strike action following Royal Mail writing to CWU to highlight numerous material concerns with the formal notification of planned rolling strike action. We will continue to do all we can to keep business, companies and the country connected,” a Royal Mail spokesperson said.

Royal Mail said strike action cost the business £70m during the first half of its financial year, leading to an operating loss of £219m, compared to a £235m profit last year.

Talks between TM and the CWU are due to resume at Acas this week.