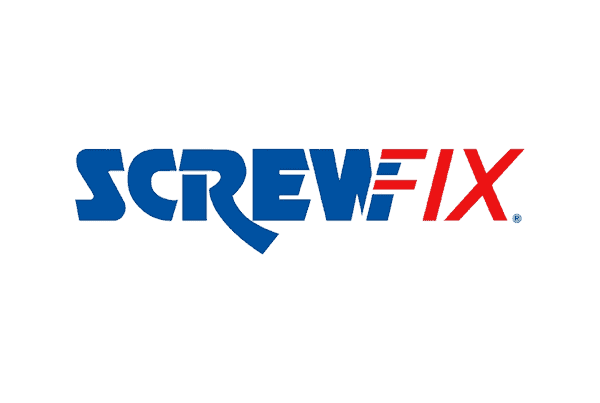 Screwfix has signed a 10-year lease on a second distribution
centre in the Stafford area. Intended to support the needs of its
growing network of Trade Counter, the 545,570 sq ft site will
initially create 300 jobs. The site is expected to become
operational in June 2007, with the number of jobs doubling within
the next three years.

Steve Willett, managing director at Screwfix Direct, said,
“Our sales have continued to increase year on year and not
only has our catalogue expanded and our website traffic levels
increased but the number of active customers and the average
order value has also grown. The Trade Counters have opened up a
further channel for our customers, allowing them immediate access
to the entire Screwfix range.” Screwfix Direct recently
reported that first half results for the 26 weeks ending 29th
July 2006, are up 24.7 per cent to £159.9 million, retail
profit rose by 75.8 per cent to £10.9 million. The company
says that the number of active customers and the average order
value are on the increase “boosted by an expanded catalogue
and continued success with the regional Trade Counters”. As
part of an ongoing strategy, Screwfix also plans to double the
number of Trade Counters to 37 in the second half of the year,
with openings to continue at a similar pace over the next few
years.

Employing nearly 1,000 people within the recently built head
office and newly expanded Call Centre in Yeovil, the company also
employs a further 500 people at its semi-automated distribution
centre in Trentham. 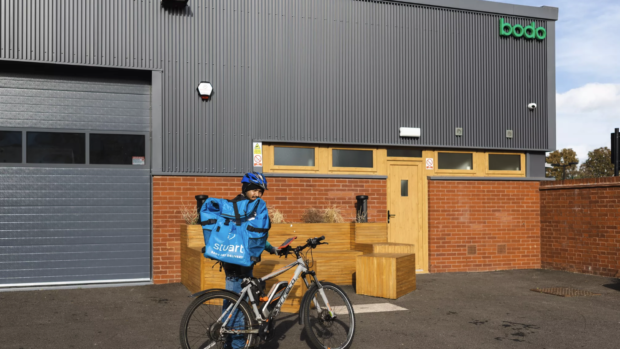 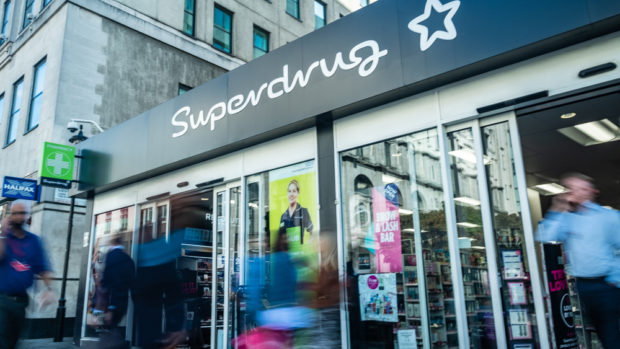 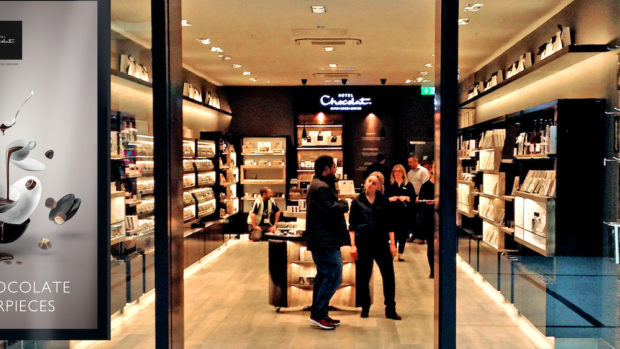