The Great Retail Race: customer and retailer perceptions may differ 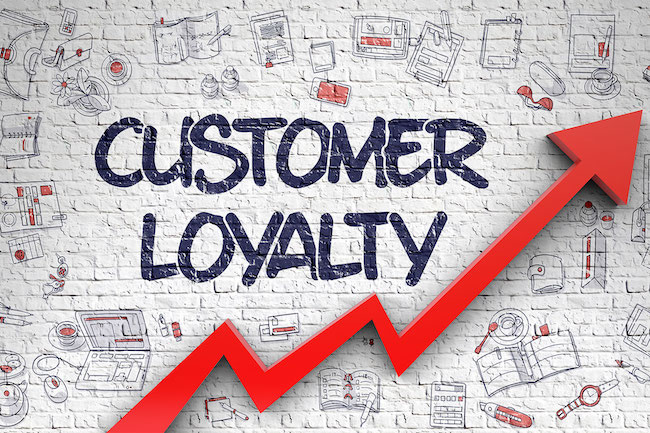 Just 16 per cent of UK consumers think that retailers react to their feedback — despite 69 per cent of businesses claiming to do so. That’s according to new data released by Emarsys.

The research, which surveyed both consumers and retailers across the UK, highlights the struggle to keep up with customers and identifies several disconnects between the two. It found that 28 per cent of UK consumers believe their feedback is being used purely for marketing purposes rather than making meaningful changes. More than a quarter (26 per cent) have no idea what happens to their feedback, while 29 per cent believe that it either isn’t acted upon or goes completely unread.

With over two thirds (69 per cent) of businesses stating that they review feedback in detail and make changes based on the content, these numbers indicate that many consumers don’t trust brands to act on their demands.

For UK consumers, rewarding customer loyalty (32 per cent) tops the list of what they want to see from retailers in 2023. This is followed by improving customer service (30 per cent), more sustainability (24 per cent) and understanding customers better (22 per cent).

When it comes to communicating with customers, one in five UK consumers (21 per cent) never want to hear from retailers, despite just 0.4 per cent of brands believing that this is the case.

Another 18 per cent only want to be contacted monthly, and 10 per cent every 2-3 weeks — meaning almost half of all UK consumers do not want weekly contact with retail brands.

By contrast, 21 per cent of businesses believe that their customers want to hear from them every single day; another 30 per cent multiple times a week; and 25 per cent on a weekly basis.

According to Emarsys, this disconnect could be due to a lack of omnichannel strategy. For retailers, it’s not necessarily about cutting contact — it’s about getting it right and understanding exactly what customers want to hear from them, and where they want to hear about it.

Discussing the new research, Meghann York, global head of product marketing, Emarsys said: “These research results are reflective of changing consumer demands and the need for retailers to align with their needs to remain competitive.

“In today’s uncertain economic times, meeting customers where they are means everything. Retailers in 2023 need to be brave with their communications, undergoing a process of ruthless prioritization that leaves only the most meaningful, curated communications at the heart of their marketing. If you get your message right – your customers will not only want to hear from you, but they’ll also want to engage with you.

“This is only achievable through an obsession with the customer; understanding exactly what they want to hear, at exactly the right frequency, and delivering that personalisation everywhere they go.”