Dominic Murphy has resigned from the board of The Hut Group with immediate effect after eight years. The non-executive is a a co-head of UK investments at CVC and personally holds a 1.2 per cent stake in THG.

THG CEO Matthew Moulding said that Murphy had made an invaluable contribution. Murphy said: “It has been nearly eight years since I joined the board of THG, during which time I have had the privilege to witness the group’s journey through a  period of profound transformational growth. Considering the length of my tenure, I feel that now is the right time to step down as an independent non-executive director of THG.”

It is understood that Murphy’s status as an independent non-executive board member had come under question but that he had, until very recently,  still up for re-election. 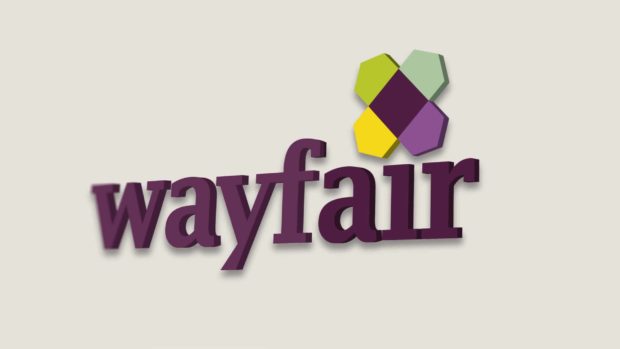