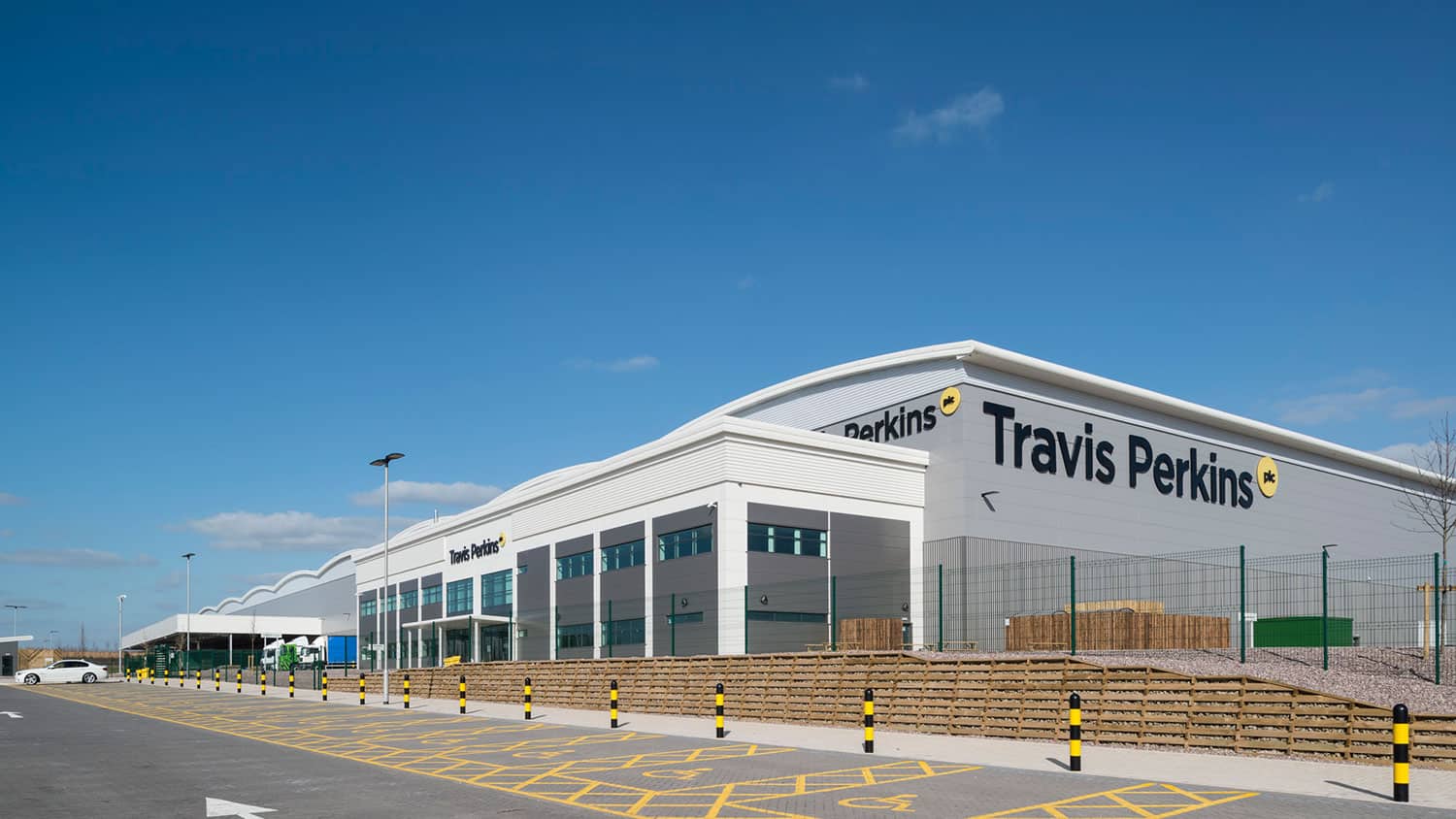 Builders’ merchant and home improvement retailer Travis Perkins
acquired a 30 per cent stake in Toolstation, an online and mail
order seller of tools and hardware, for £5 million, with the
option to buy the remaining shares over the next four years.
Geoff Cooper, chief executive of Travis Perkins, will join the
board of Toolstation, which will continue to be run
independently.

Mark Goddard-Watts, a member of the family that founded tools marketer Screwfix Direct, launched Toolstation with a number of former Screwfix executives in 2003, four years after Kingfisher acquired Screwfix. Today Toolstation employs 244 people. Selling plumbing and heating materials to retail and trade customers in the UK as well as through a franchised operation in the Netherlands, Toolstation had turnover of £21.4 million for the past 12 months, with earnings before tax at breakeven. For the year ended July 2007, it recorded a loss before tax of £300,000.

The investment, and Travis Perkins’s buying scale, global sourcing capabilities, supply chain facilities and property expertise, will help Toolstation accelerate the rollout of its warehouse counter branches and further develop its multichannel strategy. Currently, Toolstation operates a main distribution warehouse and, in addition to its catalogue and website, 11 trade counters across the UK. It plans to be operating from at least 80 trade counters within the next five years.

Travis Perkins was attracted to Toolstation’s IT model and through its investment acquired the right to use Toolstation’s eCommerce, warehousing and fulfilment software for direct selling of its existing brands.