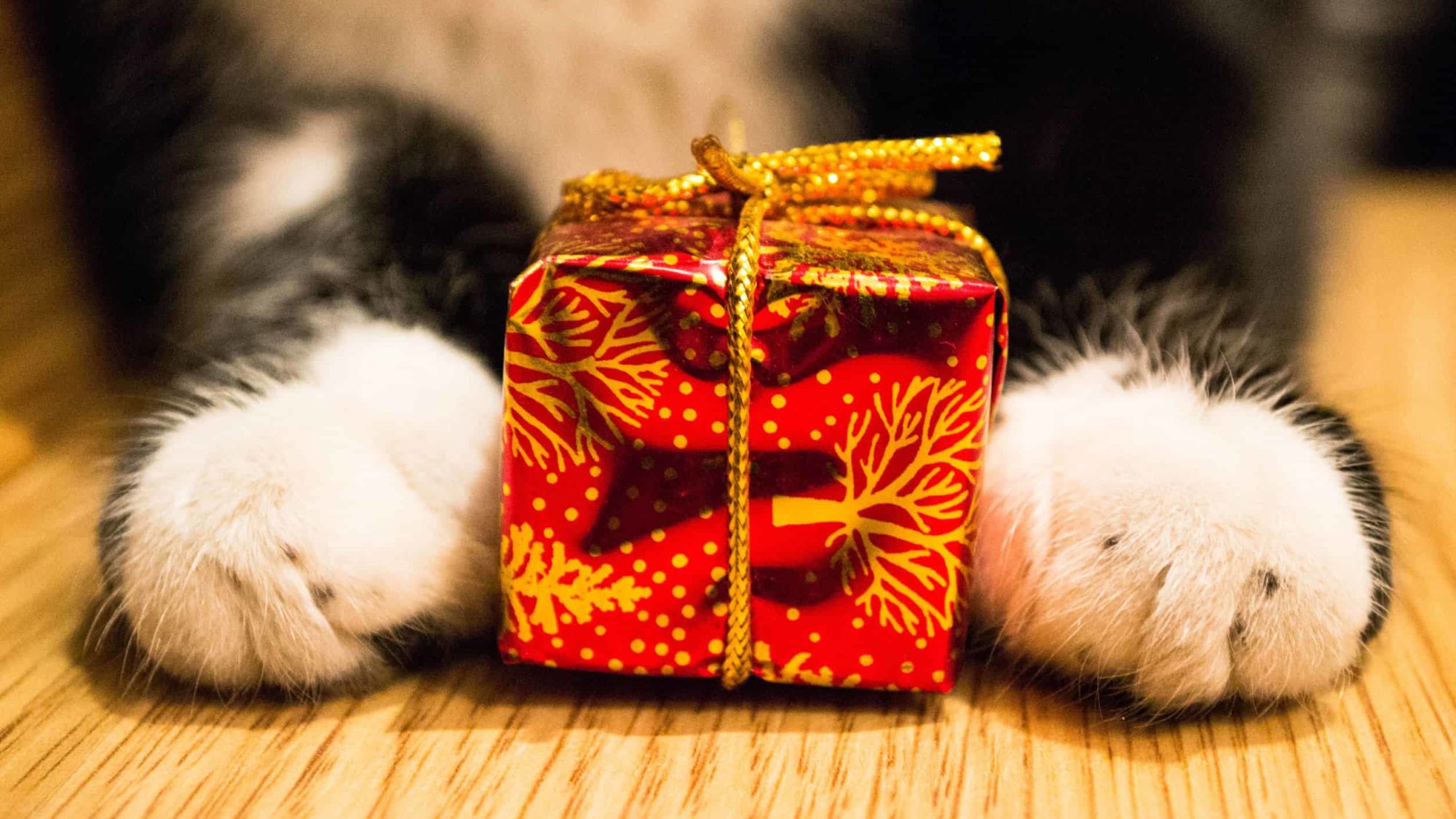 The survey, which questioned a representative sample of 2,000 consumers in the UK, set out to discover how the public is approaching Black Friday this year. With the deepening cost-of-living crisis in the UK impacting many, the research found that almost two-thirds (65 per cent) of consumers are planning to buy Christmas presents earlier this year to try to get discounts. This is particularly true for lower income individuals, with over two-thirds (67 per cent) of those earning between £12,571 and £24,999 per annum saying that they will plan their shopping to take advantage of discounts, compared to just a third (33 per cent) of those earning over £150,000 per annum.

Geoff Lloyd, director of retail at NTT DATA UK&I, stated, “Black Friday is always a significant time for retailers, but it appears that this year could be busier than ever as consumers attempt to secure the best discount deals. This will be welcome news to retailers, who have witnessed a continued decline in sales volumes across all sectors since summer 2021, with the latest ONS data finding that in the three months to September 2022, sales volumes fell by 2.0 per cent when compared with the previous three months.

“While retailers have been planning for Black Friday and the wider golden quarter period for some time already, there is still time to reassess these plans to ensure that the most effective strategies are in place.”

The research found that while a large portion of consumers are planning on taking advantage of Black Friday deals, some are still undecided. When asked what would incentivise them to shop with a particular retailer this year, the most common responses were ‘the best deals’ (42 per cent), ‘freebies included’ (16 per cent), ‘fast delivery service’ (12 per cent) and ‘additional loyalty rewards’ (10 per cent).

Lloyd adds, “this is a large portion of ‘on-the-fence’ shoppers who retailers can incentivise to shop with them. Retailers should be looking to these areas and ensuring they have a strong strategy to make the most of Black Friday and the Christmas period. Beyond this, resilience will be essential, so retailers should be re-assessing what their target audience want from them and what they can therefore do to protect their future profitability.”