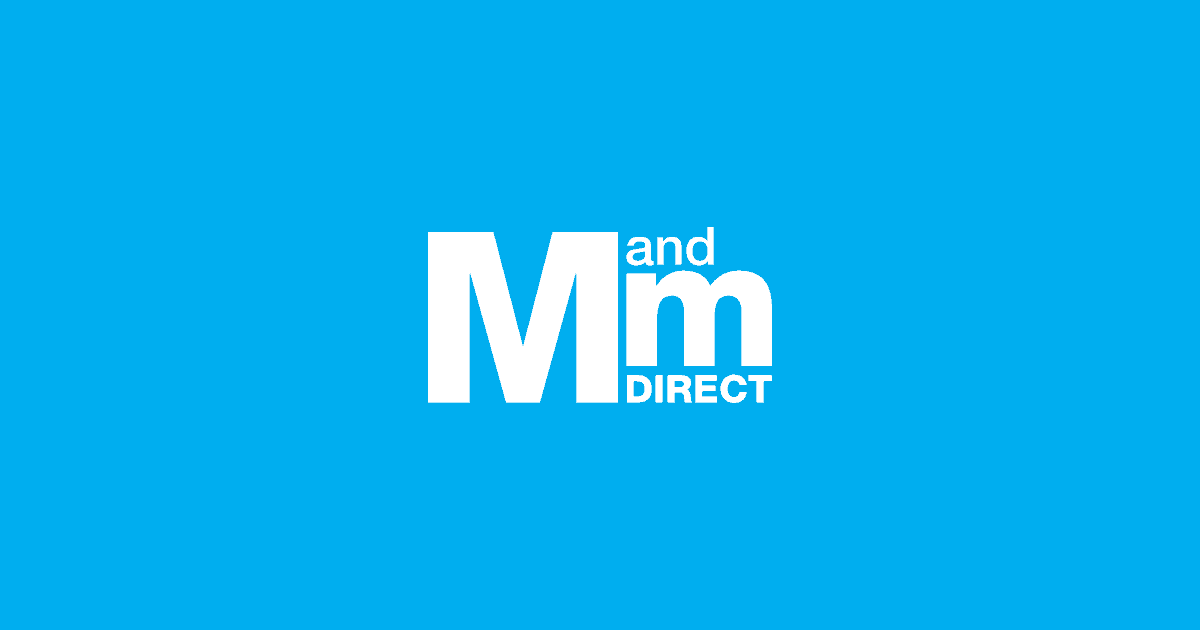 The weak US dollar is discouraging many Americans from visiting, let alone shopping in the UK. But not so TA Associates. The US private equity and buyout firm last month acquired approximately 80 per cent of sports apparel cataloguer M and M Direct Ltd. The terms of the transaction were not disclosed, but some reports have valued the deal at £90 million.

Management, backed by private equity firm ECI Partners, had owned the majority of M and M; management, but not ECI, will hold the remaining 20 percent of the firm. Founded in 1987 as M and M Sports, the Leominster-based business started out solely selling sports apparel. Following 2004’s ECI-backed management buyout, led by Mike Tomkins, M and M expanded its product line to include fashion and lifestyle clothing.

Tomkins, who had been CEO of M and M, is “transitioning out of the CEO role to spend more time with his family,” according to a spokesperson. “It is a personal decision and was not a result of this investment. This was a decision made at the outset, and TA proactively identified a new CEO”: former Tesco Direct CEO Steve Robinson. Tomkins will remain with M and M as a nonexecutive director, “leading various operational and strategic initiatives and managing key brand relationships,” said the spokesperson.

TA executives Ajit Nedungadi, managing director and head of TA’s London office, and vice president Christopher Parkin, who led the transaction for TA, will join the M and M board. But no other “significant changes are planned” in terms of management, said the spokesperson.

Indeed, it’s difficult to say what other kind of changes may be in store for the company. Tomkins had previously spoken of wanting to expand the business into mainland Europe (Catalogue/e-business issue 112), but according to M and M, no “specific initiatives” regarding expansion or other changes are being planned. Nor are there “definitive plans” for an initial public offering, although the spokesperson noted that a number of other TA portfolio companies have gone public during the past few years. These were US companies outside of the retail/home shopping sector, however.

TA’s investments, in fact, have been primarily in US technical and healthcare firms. The only other retail companies in its active portfolio are three Stateside companies–auto accessories
retailer Car Toys, flooring merchant Lumber Liquidator, casualwear retail chain Steve & Barry’s-and Spanish online travel agency eDreams. Although the Boston, Massachusetts-based firm
opened a London office in 2003, its website does not show any similar investments in the UK.

As to why TA opted to acquire M and M, Parkin said, “With a compelling customer proposition, a unique distribution channel for suppliers and substantial exposure to the online retail market, M and M is well-positioned to continue its strong growth”. Since 2004, sales at M and M have increased 18 percent a year, to an estimated £80 million, and its workforce has doubled to 600.

Does the acquisition indicate that US investors, dismayed by a flagging local economy, are looking overseas for steady performers? Apparently it’s difficult to say: Catalogue/e-business contacted acquisition and investment experts on both sides of the Atlantic, but none were willing or able to comment by press time.