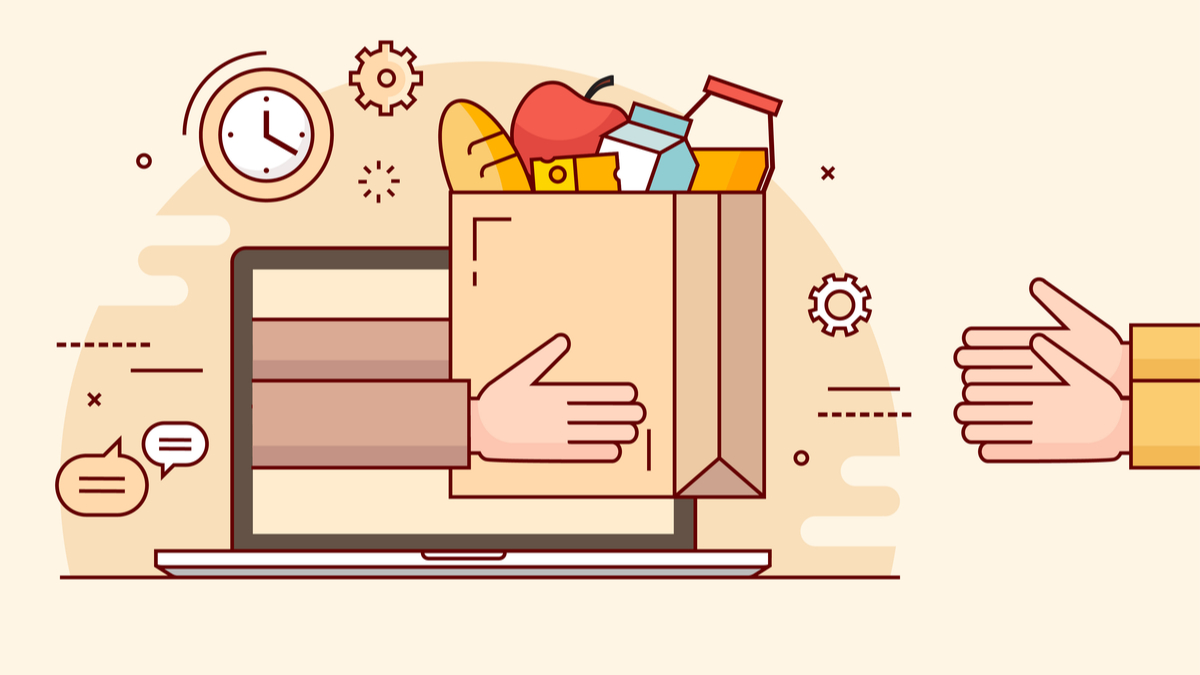 The research finds that, while the UK has a mature and robust online grocery market, there are still opportunities for expansion in a sector valued at £200bn. 80 per cent of UK consumers say they would do more food shopping online if the experience was improved, and 28 per cent plan to shop mostly online within the next two years. Home delivery is further cited as the preferred channel (23 per cent) over pick-up in store (6.6 per cent).

“With the cost-of-living crisis shrinking consumer budgets, customers are increasingly looking for the best deals – both online and in-store. According to our research, shoppers at low-cost supermarkets are crying out for online services. These retailers could benefit hugely by offering internet ordering and home delivery,” commented Boris Lokschin, CEO of Spryker. “The UK’s online grocery consumer has high demands, and they’re hungry for new experiences. If providers can deliver on product – with wider variety and higher availability – coupled with an exceptional customer experience, they stand to win these consumers over. One challenge they will face is ensuring existing in-store services remain viable as focus shifts online. To solve this, retailers should invest in technology infrastructure that seamlessly links on- and offline channels to ensure that customers keep coming back, whether in-person or digitally.”

When it comes to brand recognition, 77 per cent of those surveyed recognised Uber Eats, putting it on an equal footing with Just Eat; Deliveroo followed in third place with 74 per cent. However, despite considerable investment in the UK market, Amazon was only identified by 63 per cent as an online grocery provider. Looking at newer challenger brands, Gorillas and Getir were recognised by 17 per cent and 21 per cent respectively, while other on-demand providers (Zapp, GoPuff, Jiffy, Weezy) fell between 5 per cent and 15 per cent.

The research underlined further growth opportunities for online grocery providers in rural locations. Online shoppers were more likely to live in cities with access to numerous local grocery stores, whereas those in rural locations were less likely to buy online – despite being further from a supermarket. But this isn’t necessarily due to a lack of demand – there are simply fewer online grocery services available in smaller towns and rural areas. In fact, despite a lack of availability there is a strong desire for e-food services in these areas, with 17 per cent of respondents from rural locations already doing most of their shopping online.

“The last three years have seen massive growth in the e-food sector, but there’s still a great deal of untapped potential for retailers to explore,” commented Lokschin “Online grocery shopping in the UK is currently driven by 35–44-year-olds, who spend over a third of their grocery budgets online. However, older consumers are fast becoming online converts – in fact, over 55s are the age group most likely to shop exclusively online. For retailers looking to attract new customers, composable commerce will be paramount. By choosing best of breed services and integrating them rapidly, providers can create better digital experiences and outpace competitors.”

As grocery shopping moves rapidly online, 22 per cent of online UK shoppers reported heavy cuts to their spending in health food stores, with another 19.3 per cent spending less at local farm shops and open-air markets. Despite this, just 7 per cent reported noticeably cutting their spending in supermarkets, and only 10 per cent bought markedly less at low-cost providers such as Lidl and ALDI. The decline of shoppers’ budgets at these low-cost retailers might be due to a lack of online offerings, highlighting the difference that digital can make. If they can provide online services, these retailers stand to regain a larger slice of their customers’ wallets.