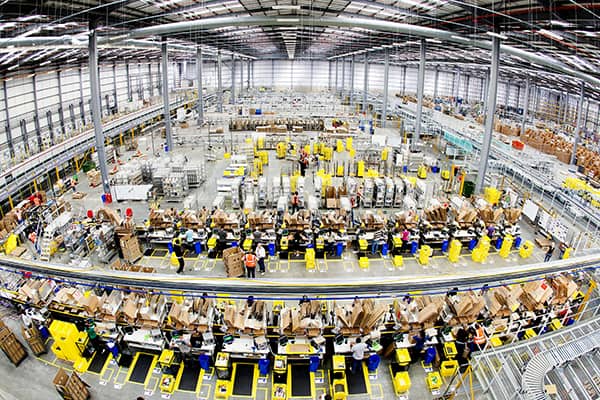 The GMB is balloting members who work for Amazon in Coventry making the site’s workers the first of Amazon’s in the UK to vote for or against strike action. Hundreds of workers are understood to be involved.

The vote will close in mid-October, with any industrial action likely to take place in November, according to the union. GMB official Amanda Gearing said: “These Amazon workers will be the first in the UK to take part in a formal strike ballot.

“They’re being offered a 35p-an-hour pay rise during the worst cost-of-living crisis in a generation and that’s from a company worth more than £1 trillion. Understandably, they are furious. Amazon can afford to do better. It’s not too late to avoid strike action and to get round the table with GMB to improve the pay and conditions of workers.”