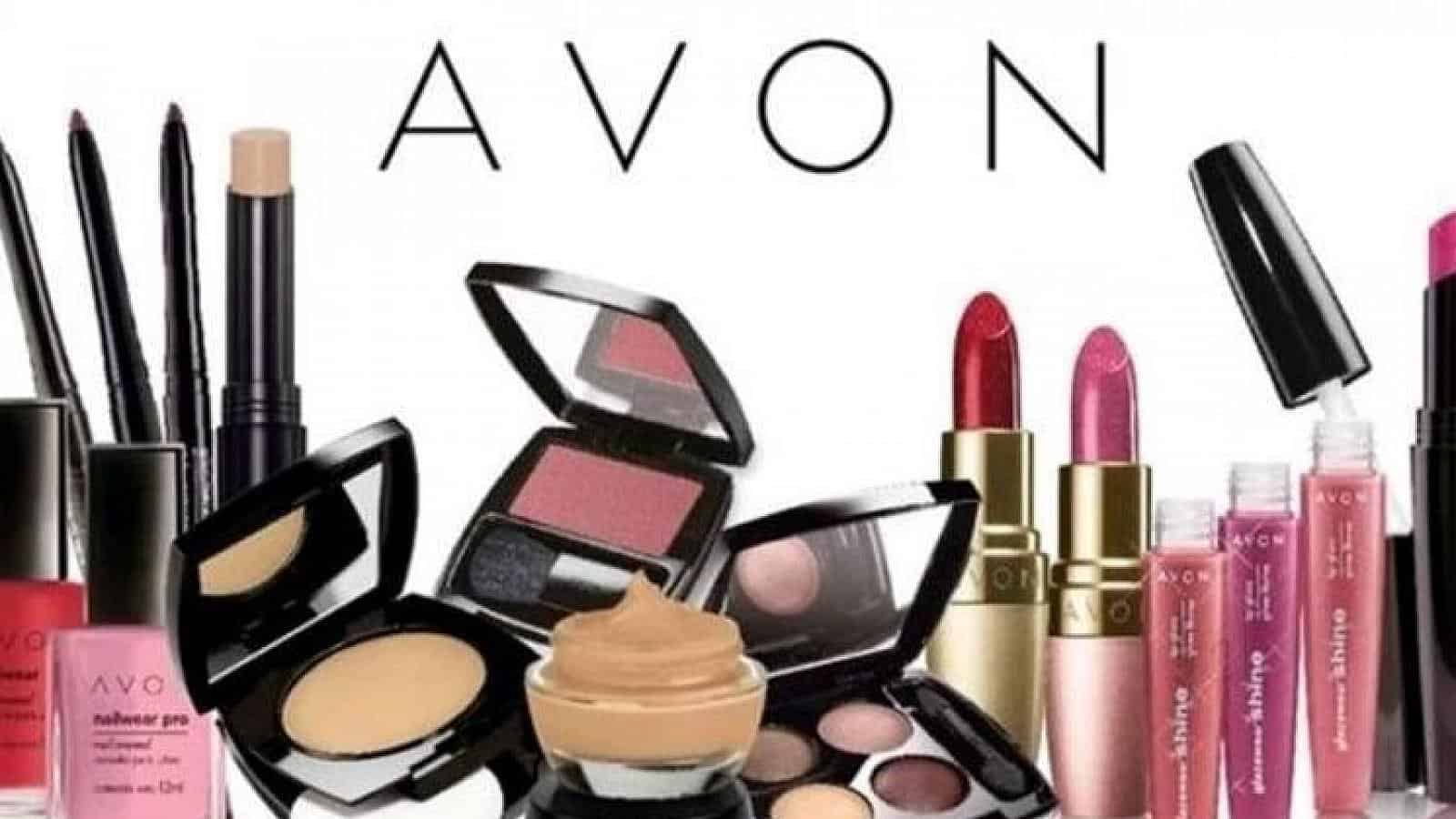 Beauty products direct seller Avon has unveiled details of a
worldwide restructuring programme that will ultimately see 2,400
jobs axed globally. In the UK, the restructuring will mean the
closure of a Northamptonshire call centre with the loss of an
estimated 180 positions.

A spokesperson for Avon said in a statement that the company is
seeking to “use resources more efficiently while still
responding to changes in demand”. It has announced changes
in shift patterns, the introduction of flexible contracts and
changes to the remuneration packages for employees at its
customer service centre in Corby. Over the next two years, Avon
will outsource elements of its UK call centre and credit and
collections tasks to a service provider in India. In addition
Avon will phase out its Neufahrn, Germany, distribution centre
and consolidate its operations in a distribution centre in Alcala
De Henares, Spain. The company expects its initiatives to cost
$530 million (£272 million) and in the long run produce
annual savings of $430 million (£220 million).