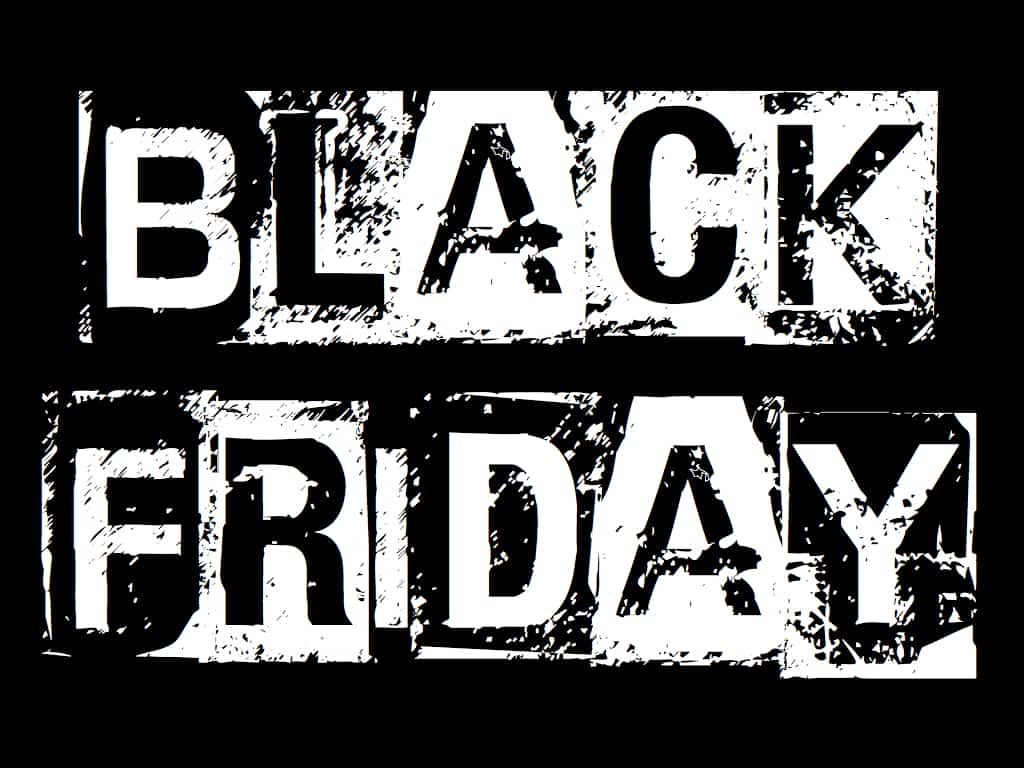 The ongoing cost-of-living crisis, rising inflation and debt concerns are expected to limit shoppers’ spend during this year’s Black Friday period. According to Wunderman Thompson Commerce’s findings, overall spending per person over Black Friday is due to fall from £168.18 in 2021 back to the 2020 average of £86.06. However, two-thirds (66 per cent) of Black Friday shoppers are set to buy from Amazon in another win for the eCommerce giant.

Despite a likely overall reduction in spend, over three quarters (76 per cent) of shoppers say their proportion of spend online will increase this year as they search for the best deals, range, speed and convenience that is offered by large-scale marketplaces such as Amazon, eBay and others. And Christmas remains a key driver for expenditure with gifting the top reason to purchase for 57 per cent of shoppers.

Black Friday’s growth has been synonymous with the rising popularity of marketplaces, which offer variety, affordability and convenience. Over a third (34 per cent) of global shoppers go as far to say they get inspiration from marketplaces, ahead of search engines (31 per cent).

Once again, digital platforms are emerging as the go-to destination for shoppers with two in five (40 per cent) saying they get better deals online – playing into Amazon’s early Prime Day bonanza. However, there are clear transparency and authenticity issues surrounding Black Friday that all retailers must overcome. Over half (56 per cent) of consumers believe that Black Friday deals are misleading and a further 47 per cent say they were left disappointed with the offers available during last year’s peak shopping period.

Hugh Fletcher, global head of consultancy and innovation at Wunderman Thompson Commerce said: “Retailers will simply have to work that much harder to encourage spend this Black Friday amidst the cost-of-living crisis and worries over debt. However, the pressure that will be felt by brands, retailers and marketplaces doesn’t come without opportunity. They all now have many more channels at their disposal and must take a wise approach to meet shoppers’ demands. Fusing together deals and discounts across different platforms can offer a foundation to reach millions and on a global scale.”

Even the likes of Amazon and eBay aren’t impervious to change, with new social shopping channels on the rise; globally, two-thirds of consumers (65 per cent) claim to have purchased on social channels previously and 53 per cent intend to more in the future, despite most social platforms not having the ability to buy “on platform”.

Dominant platforms Facebook (33 per cent) and Instagram (24 per cent) are most likely to be used by Black Friday shoppers for inspiration, search and purchase.

Given that four-in-five (80 per cent) global shoppers want to move from product inspiration to purchase as quickly as possible, this could be a pivotal year where social media shopping grows in prominence.  Brands would do well to consider their social strategies, with 30 per cent of consumers wanting special deals on social and 31 per cent relying on social platforms to find Black Friday deals.

And then there is the impact that global warming and environmental causes are having with over a quarter (26 per cent) of shoppers now actively choosing brands and retailers to buy from during Black Friday with a strong sustainable focus.

Fletcher concluded, “Ultimately, it’s down to retailers, brands and marketplaces to find the perfect blend of transparency and consumer-centric thinking when peak traffic inevitably spikes. Be genuine in approach and speedy in service to connect with your audiences so they feel compelled to go from scrolling to purchasing. Or face a reality where your brand becomes disconnected with shoppers’ changing desires and habits.”