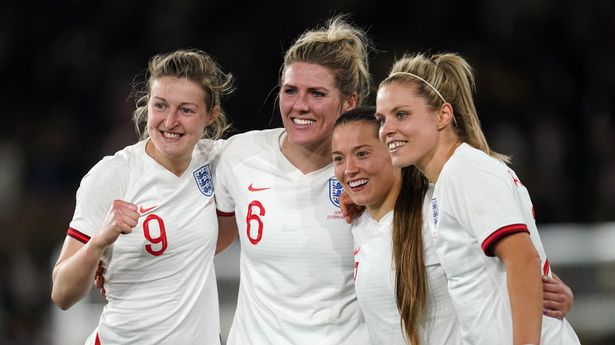 Nearly 23 million Brits are expected to spend money celebrating England Women’s first appearance in a major football final since 2009, according to new research from Trustly, a leading global Open Banking Payments company. The EURO final this Sunday is expected to generate an average spend per person of over £46.08 before, during and after the match with the top purchases being food delivery (62 per cent), drinks delivery (48 per cent) and sporting bets (35 per cent).

When asked where they’ll be making their match purchases, the most common responses were: the comfort of home (43 per cent), the sofa (35 per cent) or at a bar or pub (25 per cent). But with home being the most popular location to watch the match, consumers are fearing online payment frustrations.

Ciaran O’Malley, VP financial services & eCommerce at Trustly, said: “It’s a huge day for women’s football in England. The game has attracted a whole new audience which will see people celebrating with friends and family at home and in bars across the country and give a much-needed boost to the economy. But Brits don’t have much patience for a poor checkout experience and with fierce competition, brands need to ensure fans have an easy way to pay.”

With 40 per cent of people looking to spend more or about the same as they did when watching the Men’s EURO final last year, it is indicative of a seismic shift in the interest of the sport. Combine that with the fact that 68 per cent of women feel inspired by the team and nearly a fifth (18 per cent) are now keen to take up football and other sports, then Sunday’s match represents a defining moment in the women’s game.