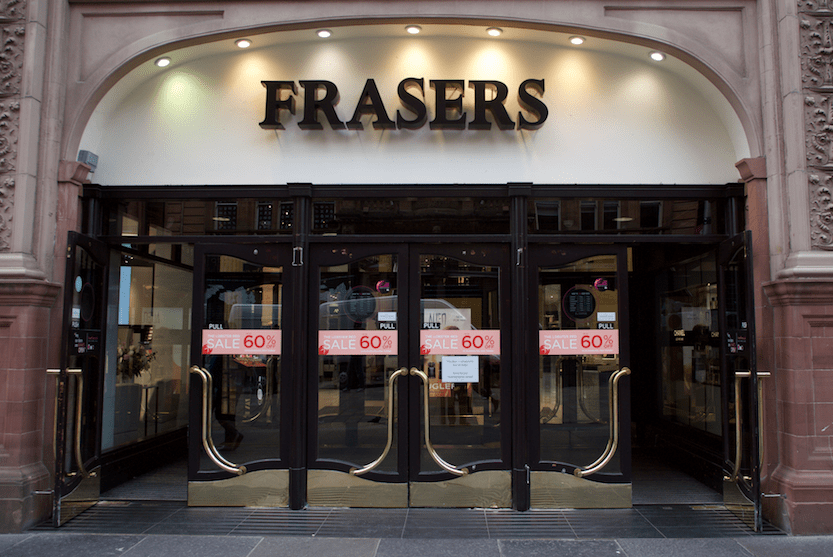 Frasers Group has appointed Ger Wright as managing director of its sports businesses which includes Sports Direct. Wright was previously with Nike where she led merchandising across its marketplace business.

There have also been promotions with David Epstein now managing director of the group’s premium and luxury division and Beckie Stanion becoming group CMO.

Michael Murray who stepped into the group CEO role last month said:”I’m now five weeks into my role as chief executive, and as part of my commitment, I’ll be bringing the right people on board, to lead Frasers Group into the future and build on our solid foundations. I’m incredibly excited about where we’re heading – it’s only the beginning.”