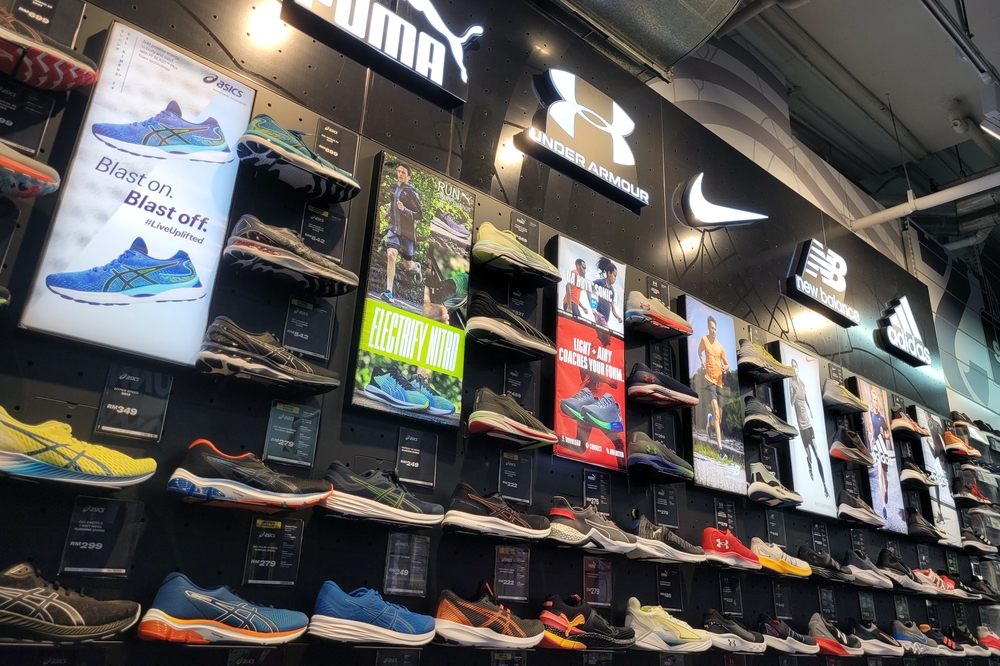 Whilst the macroeconomic environment is clearly challenging and the backdrop for the coming year is hard to predict with any certainty, Frasers says it has strong strategic and trading momentum behind it and remains confident in its guidance for adjusted PBT of between £450m to £500m for the current financial year.

UK Sports Retail revenue was up by 11.6 per cent, largely due to the acquisition of Studio Retail Limited (‘SRL’) on 24 February 2022. Excluding acquisitions, revenue decreased by 3.1 per cent) largely due to a reduction within Game UK and the very strong reopening of stores after the last lockdown in March 2021 in the prior period

International retail revenue grew by 5.8 per cent, due to the acquisition of Sportmaster on 16 May 2022 and an increase in its Malaysian business, offset by the reduction in revenue following the disposal of its US retail businesses on 25 May 2022. Excluding acquisitions, disposals and on a currency neutral basis, revenue increased by 9.2 per cent largely due to increases in the Malaysian business due to the prior period being impacted by Covid

Group gross margin fell to 42.0 per cent from 44.7 per cent in line with its guidance, which reflects mix effects (from the acquisition of Studio Retail, the disposal of the US retail businesses and House of Fraser store closures), a strong prior year comparative of full price trading, cost of goods inflation, and a maintained inventory provision percentage in the current period.

The reported profit before tax was £284.6m, up 53.0 per cent reflecting a continually improving product choice in the core UK business, FLANNELS.

Growth through store roll out and online, and profit on disposal of assets (property at £91.2m, US retail businesses at £26.3m) with mitigations including impairments of property.

The group continues to seek further acquisitions which will strengthen its brand portfolio and further announcements in this respect are expected before the end of this month.