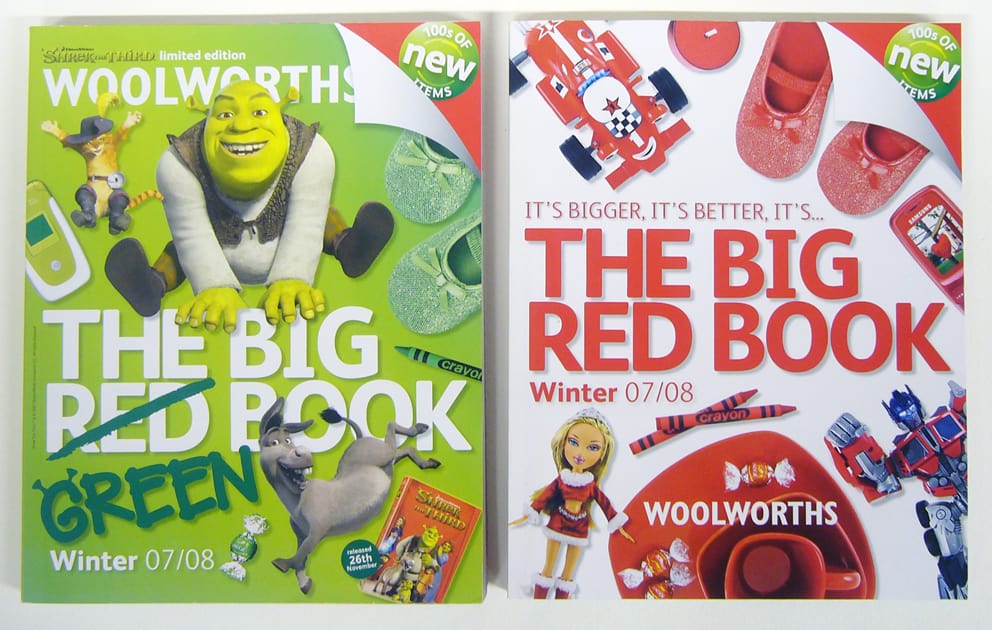 Woolworths has confirmed that it is axing its Big Red Book
catalogue. Launched in 2006 with great fanfare, the Big Red Book
was the general retailer’s “most ambitious marketing
project,” said Stephen Robertson, Woolworths’ marketing
director at the time. “It is over five times bigger than
last year’s Christmas catalogue and a strong competitor to Argos
and Tesco Direct.”

But following a review of its multichannel performance this past
summer, Woolworths has decided to discontinue the Big Red Book in
favour of smaller catalogues, flyers and its online offering. The
fifth and last edition of the Big Red Book hits stores this month
and will play a part in the retailer’s Christmas 2008 marketing
campaign.

Steve Johnson, who joined Woolworths as chief executive on 1st
September told the City that the retailer is adopting a
back-to-basics approach. The company’s half-year losses had
widened from £64.3 million for 2007 to £90.8 million
for the six months to 2nd August. To reverse its losses, Johnson
said, the business needs not a radical strategic initiative but
“a good dose of basic shop keeping and attention to the
detail of retailing”.

Woolworths isn’t the only general retailer suffering from the
economic downturn. Rival Argos saw a 5.8 per cent decline in
second-quarter like-for-like sales; its total sales for the
quarter fell 1.6 per cent, to £927 million.

Then again, Tesco Direct is exceeding expectations, delivering
sales of almost £180 million for the year ended 23rd
February-its first full year of trading-compared with a forecast
of £150 million. Nonetheless, the start-up and operating
costs for Tesco Direct, which launched in September 2006, will
mean a loss of £20 million for the division by the end of
this fiscal year.

Tesco remains committed to its Direct business, however. It is
even installing Tesco Direct ordering desks in 80 stores this
fiscal year, taking the total to 280. And it is refining the
Direct product mix to increase the proportion of higher-ticket
items. For instance, the new catalogue, unveiled in September,
features a Chesterfield sofa for £799 and a Panasonic plasma
TV for £949.95. 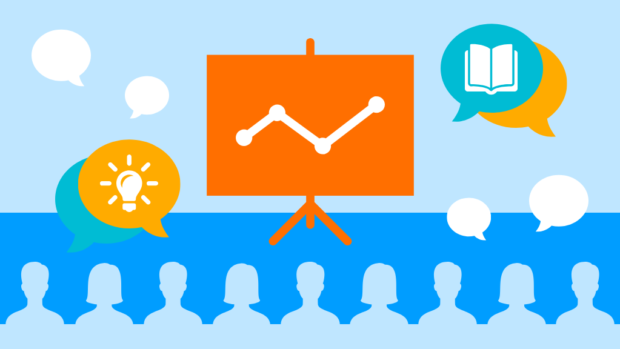 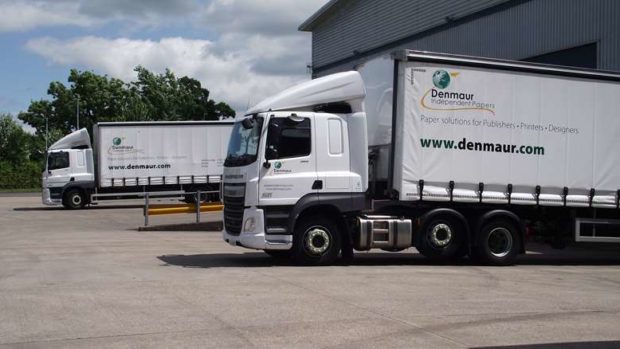 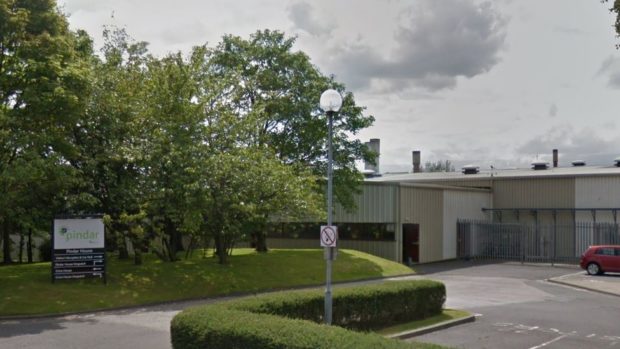 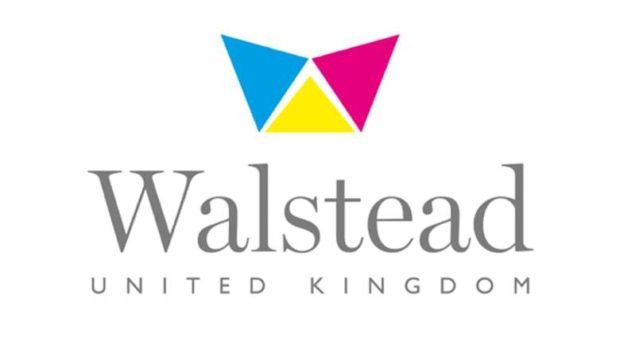 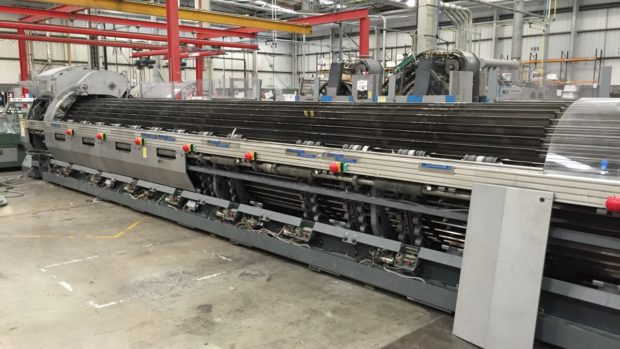 YM Group sites on the block