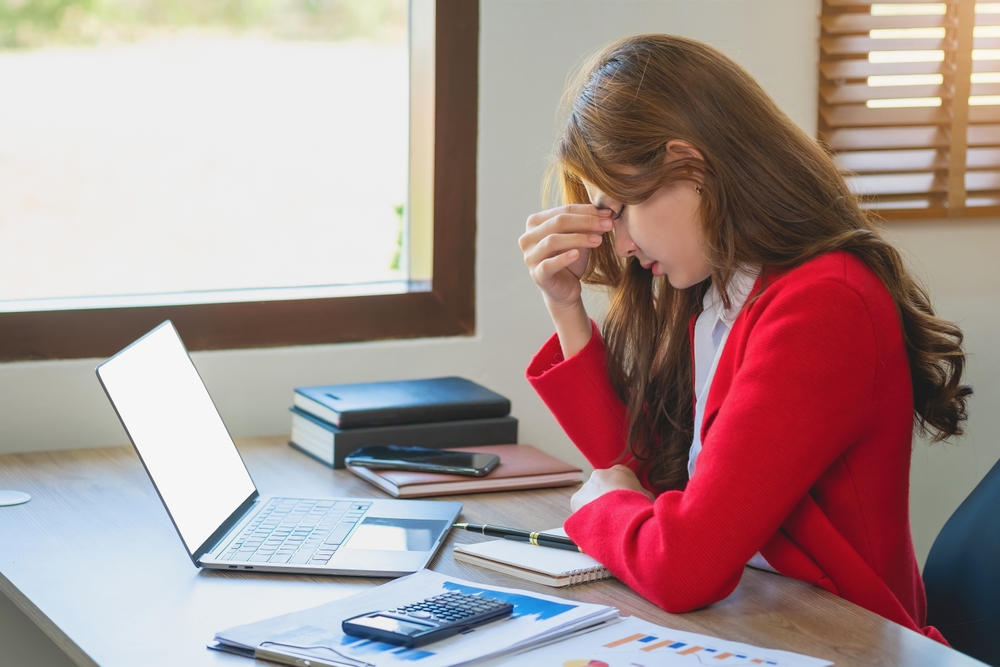 According to new research, 59 per cent of workers in ‘deskless’ industries, including retail, believe the ongoing effect of the pandemic is having a negative impact on the operations of the business they work for. This is a challenge which, left unaddressed, could have disastrous consequences for UK industry.

On top of this, almost a third of workers (30 per cent) think that the business they work for is less efficient now as a result of its response to COVID-19.

The study found that employee satisfaction is also continuing to suffer in the aftermath of the pandemic. Over a third (37 per cent) of workers state that their employee experience is worse now than pre-2020. The most common reasons for this included staff shortages (51per cent), less in-person training (37 per cent), worse communication (36 per cent), less training across the board (32 per cent), and fewer opportunities for development (26 per cent).

Consequences for the UK’s deskless workforce: 53 per cent feel less motivated, 32 per cent are unhappy at work, and 31 per cent are less productive. One in five are even considering leaving their company in the next 12 months, whilst 17 per cent suggest they might leave the industry they work in altogether, posing a significant risk for those industries already facing skills shortages.

The research, which was conducted by Cloud Assess, which analysed the specific policy changes that are driving these ongoing challenges.

It found that 85 per cent of businesses adopted new policies for their deskless workers as a result of the pandemic, 80 per cent of which are continuing some of these practices today.

The new policies which are most likely to have continued include calls hosted on Zoom, online training, fewer meetings, and fewer site visits from management. Some of these changes are supported by workers. For example, 76 per cent support the move towards video calls, rather than phone calls, whilst 61 per cent believe having fewer meetings is having a positive impact on the business they work for.

However, as well as taking up new policies, almost two-thirds (64 per cent) of businesses stopped some activities entirely because of the pandemic and have not resumed them since, leading to dissatisfaction and concern amongst employees.

The activities that are most likely to have been dropped include team parties, in-person meetings, and in-person training. The research found that 84 per cent of workers would like to see at least some of these activities return, suggesting a strong demand amongst employees for vital face-to-face contact with team members to resume.

Interestingly, in-person training was found to be the activity that most workers would like to see resumed. This is no surprise, given the huge impact the pandemic had on training provisions in businesses across the UK. In fact, almost three-quarters (73 per cent) of the employees researched claim that the training they are offered by their employer has been affected by the pandemic.

This shift in training provisions has not proven popular. 85 per cent of workers whose employees have moved towards online training believe it has had some negative impact on them. The most common complaint is that training sessions are now boring (39 per cent). This is followed by a feeling that training is now being viewed as a tick box exercise by employers (34 per cent).

More concerning still, 28 per cent feel like they retain the information for less time when learning online, whilst 21 per cent feel as though they are learning less. Just 20 per cent believe that the online training provided to them is benefiting their long-term career, whilst even fewer (18 per cent) think it’s making them better at their job.