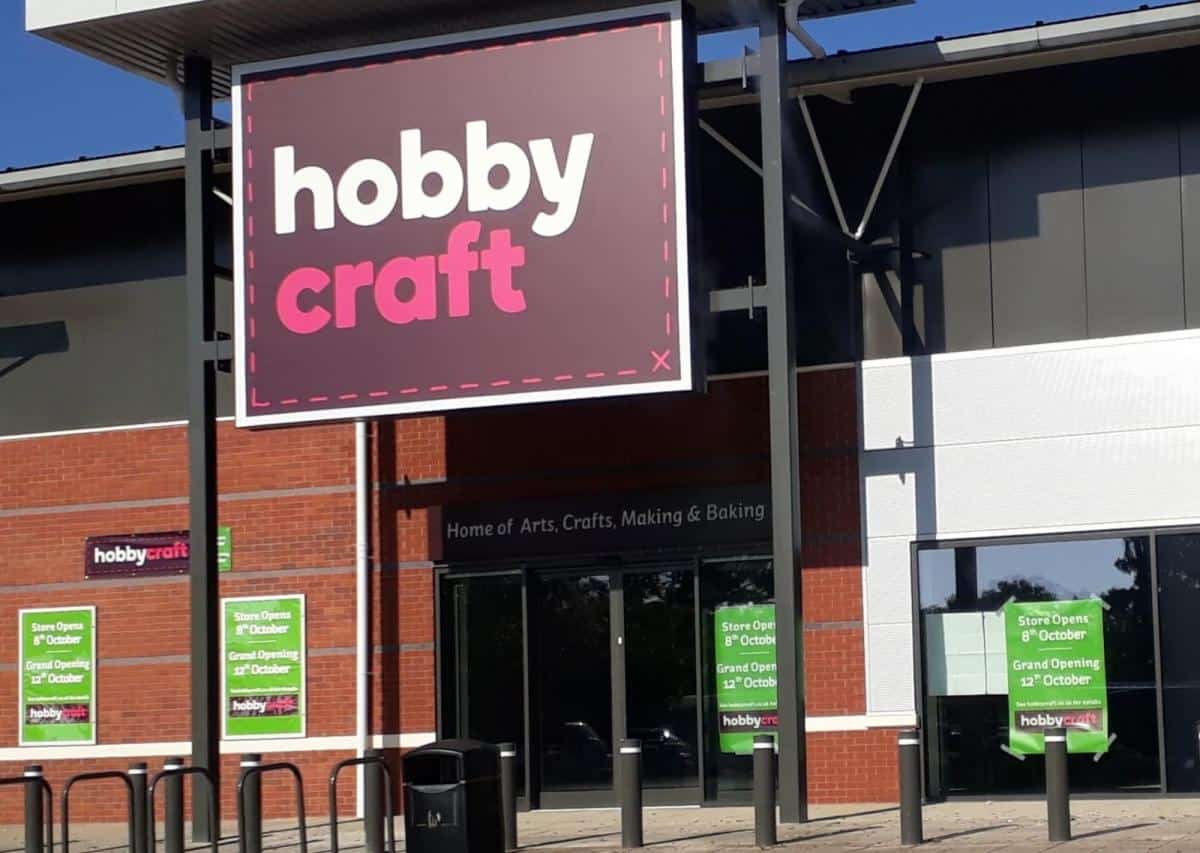 Hobbycraft has posted total revenue of £203.1 million for year ended 28th February 2022, 14.8 per cent up on the previous year. Adjusted pre-tax profit came in at £15 million from £13.8 million. The business had focused on digital sales, including a website relaunch, which resulted in an uplift of 58.2 per cent, once stores had fully re-opened. Its Hobbycraft Club grew to 5.9 million members and it had opened seven new stores.

Now poised to open three further sites in Biggleswade, Bromborough, and Southend, the business anticipates a slowing of the market due to the ongoing cost of living crisis.

Dominic Jordan, CEO, Hobbycraft said: “As we emerge from the pandemic the business is incredibly well placed to build on the excellent performance in full-year 2022, with multiple new initiatives including the new website, workshop channel, further new stores and a subscription model which launches in the coming year.

“However, we are conscious that the year ahead will be very challenging, particularly given the significant inflationary pressures on our customers and we are starting to see this impact on market demand in the early part of full-year 2023.”