Next sales edge up 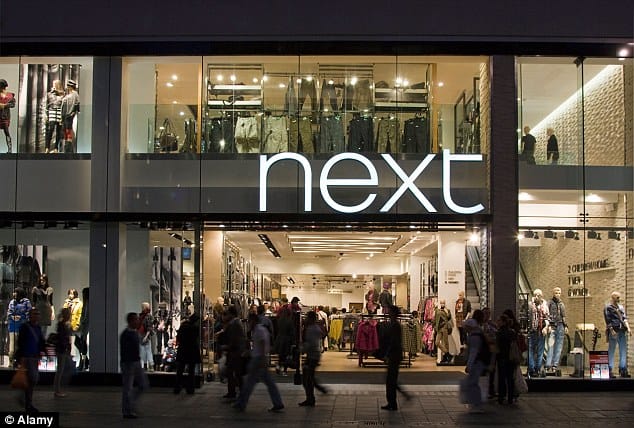 Next has issued an update saying that its full-price sales over the last five weeks have been up 1.4 per cent. For August, September & October it saw store sales rise by 3.1 per cent, as compared to last year, but online sales had fallen by close to 2 per cent.

In September Next cut its sale and profit expectations for the year after a slow August and because it was concerned about consumers’ ability to deal with the rising cost of living. It said that it expected its annual sales to fall by 1.5 per cent and not rise by the 1 per cent it had initially forecast. Sales for its second half are expected to fall by 2 per cent.

The business added that it seemed inevitable that growth would slow particularly in clothing and homewares as consumers braced themselves for higher mortgage, rent, energy and food costs.