Next sets sights on US and Germany, Littlewoods lands on the Continent 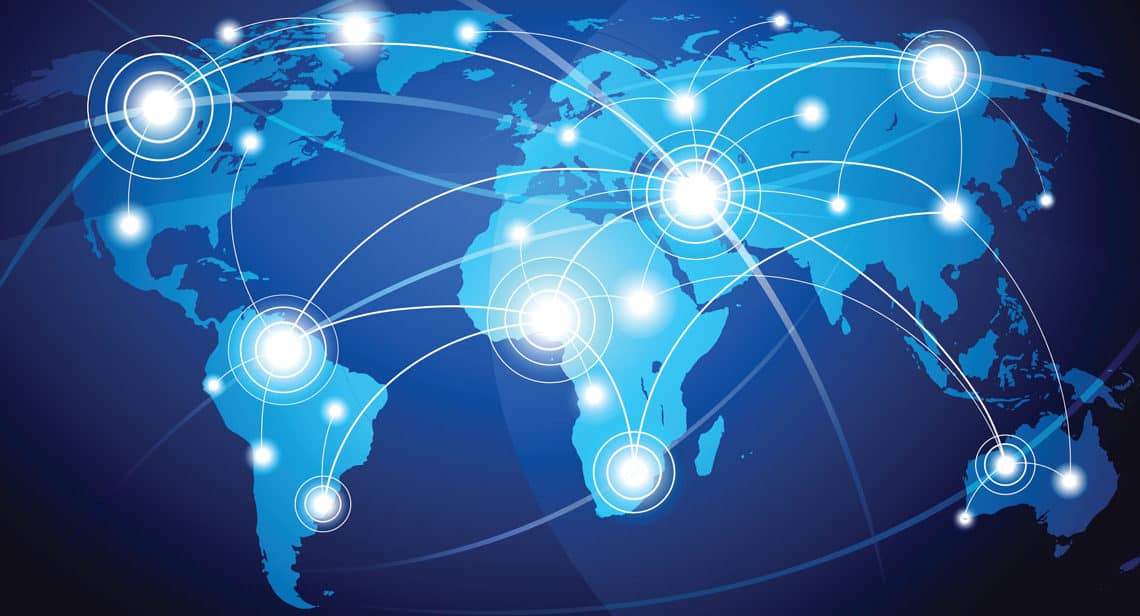 Add Next to the roster of UK merchants expanding into overseas
markets. The cataloguer/retailer launched a US website in early
September and is working on a German-language site.

The US site, NextDirect.com, sells women’s, men’s, and children’s
fashion as well as home decor. Next has not given a timeframe for
the German launch, but in a statement the company, which had
sales of £386.2 million for the first half of fiscal 2009,
said that it estimates overseas online sales of £3 million
this year with “very little” marketing spend.
Marketing the international sites will begin “in earnest in
2010”. Next launched its NextDirectory.eu website in early
2008 and now delivers to “most EU countries”.

Shop Direct is looking to Continental Europe as well. In August
it launched LittlewoodsEurope.com, catering to
consumers-particularly expats-in France, Germany, Portugal, and
Spain. Although the pricing on the Littlewoods Europe website is in
euros, the site is written in English, except for a brief welcome
note in each of the four native languages. The company does plan
to translate the site into the local languages, however, as well
as to expand delivery to all EU countries in the near future.

Fashion cataloguer Boden already has a presence on the Continent,
having launched its German-language catalogue and website,
BodenDirect.de, in 2007. Sales in Germany reached €9
million (£8.14 million) last year, and for the first half of
2009 the German operation saw “continuing strong
growth,” according to a statement. Encouraged by this
growth, Boden plans to begin trialling its offer in Belgium,
France, Luxembourg, the Netherlands, Sweden, and Switzerland
within the next few years.

Another fashion merchant, ASOS, is planning an overseas invasion
as well. It will launch several country-specific websites by the
middle of next year, according to a report from Numis Securities,
which speculates that sites for the US, France, and Germany are
most likely to debut first. 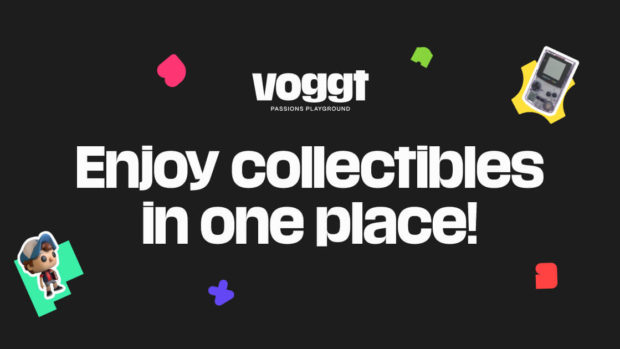 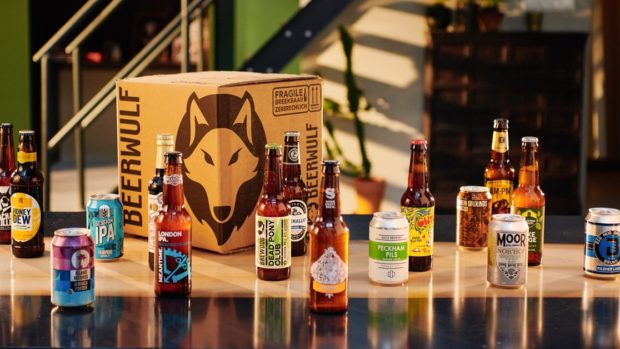