The Otto Group has bought out Sumitomo Corporation’s 49 per cent
share in its Japanese joint venture, Otto-Sumisho. The
acquisition will strengthen Otto’s business in Japan and
establish a stronger base for further expansion into Asia. The
Otto Group plans to boost its direct marketing activities in
Japan with new catalogue concepts, eCommerce and m-commerce
applications and is also considering possible mergers and
acquisitions in store retailing.

Otto’s 123 companies have a presence in 19 countries in Europe,
North America and Asia. In the UK, the group’s brands include
Freemans, Grattan, Kaleidoscope, Look Again and Oli.

Meanwhile, Japan’s Sumitomo, having consolidated TV shopping
company Jupiter Shop Channel Co as a subsidiary this past July,
plans to expand its multichannel strategy in Japan through a mix
of stores, TV and web, though not catalogues. 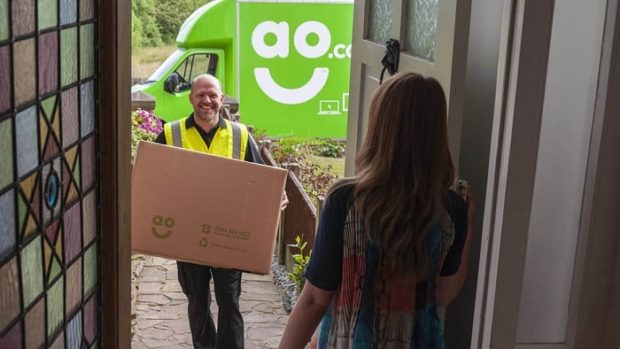 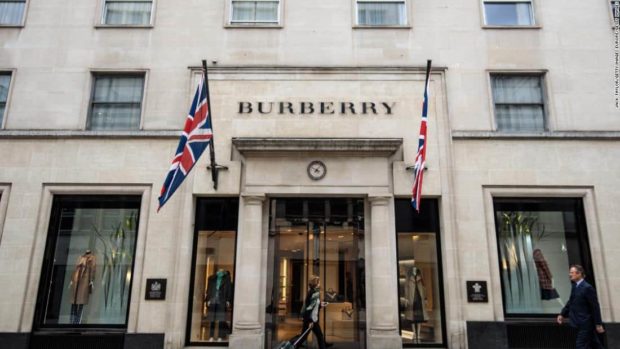 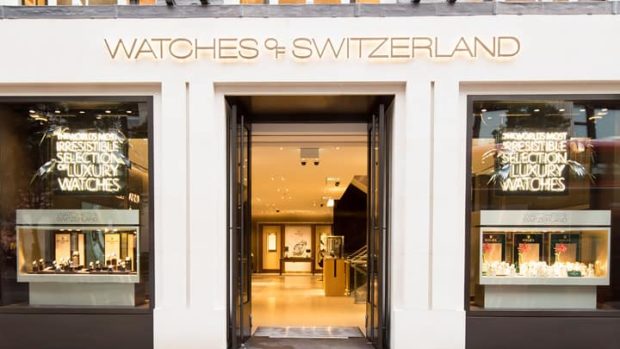 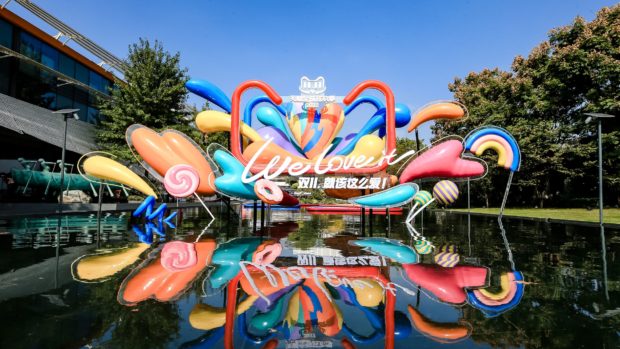 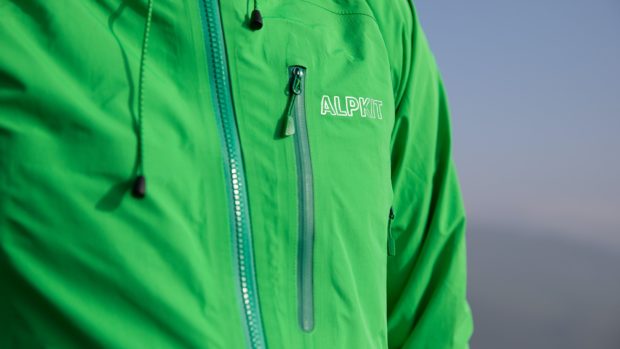