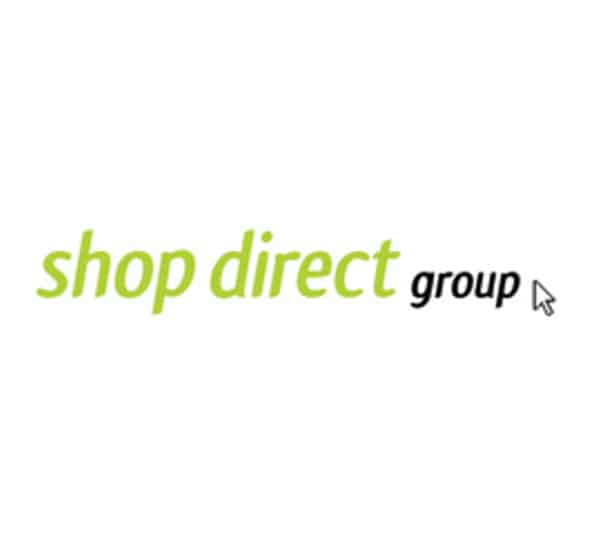 With online orders now accounting for more than 50 per cent of
sales, Shop Direct Group is restructuring operations to support
its “ongoing transformation from a catalogue to an online
business,” according to a statement. As a consequence the
parent company of Littlewoods is axing 100 management roles but
creating a number of new positions.

Three years ago, the web accounted for just 18 per cent of Shop
Direct sales; that figure is expected to reach at least 70
the percent by 2011. Chief executive Mark Newton-Jones said that Shop
Direct has made a good start to the current fiscal year. The home
shopping group is midway through its five-year turnaround plan.

In other news, Littlewoods recently embarked on its latest ad
campaign, which includes TV, print and online adverts. The
£30 million campaign will be followed by a Christmas push
later in the year that will be a departure from the
tropical island theme of the summer campaign. The recent ad
campaigns have “paid dividends,” said David Inglis,
Shop Direct’s group trading director. “We have seen
significant growth in awareness of the brand and most importantly
in intention to purchase.” 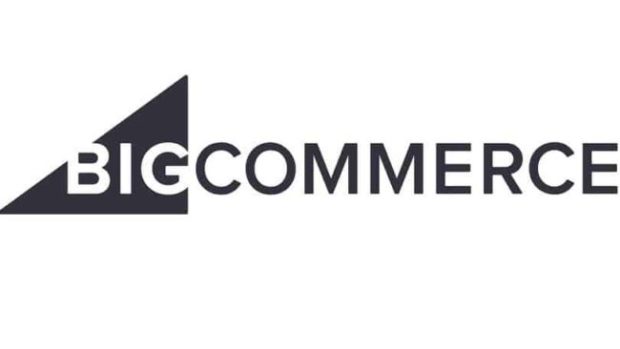 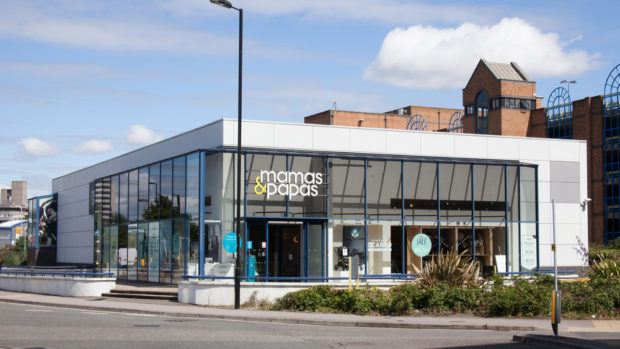 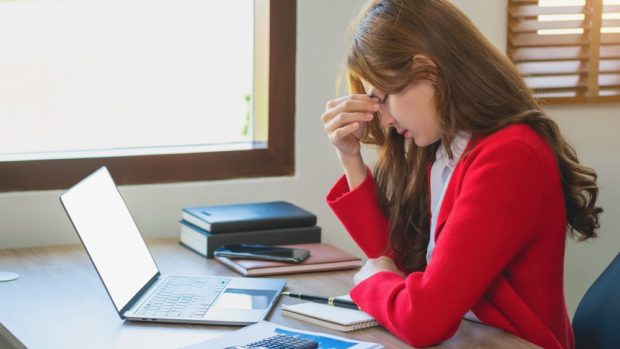 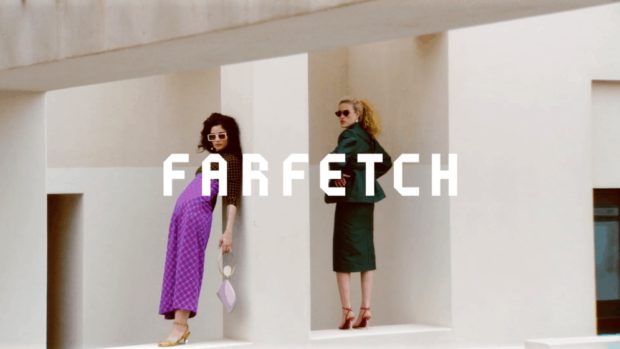