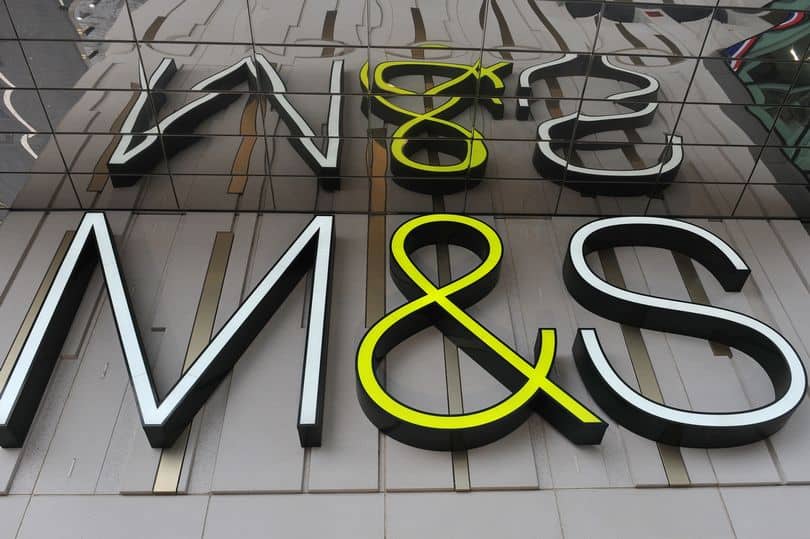 M&S has said that it is to speed up its store right-sizing mission in the face of significant cost headwinds. The retailer had originally planned to close more than a quarter of its clothing and homewares stores in five years as its digital transformation progressed. Online sales have been growing steadily and M&S is targeting that it will eventually account for half of its clothing and home sales.

Sixty seven stores of its physical stores are to go, leaving a chain of just 180 focused on clothing and homewares. Meanwhile, it will be extending its Simply Food store stable by 104 outlets.

The business says that it is looking to achieve £150m in savings over the next 12 months and a further £150m in the following two years, whilst investing £200m in its value proposition across food, clothing and home, reflecting current consumer sentiment.