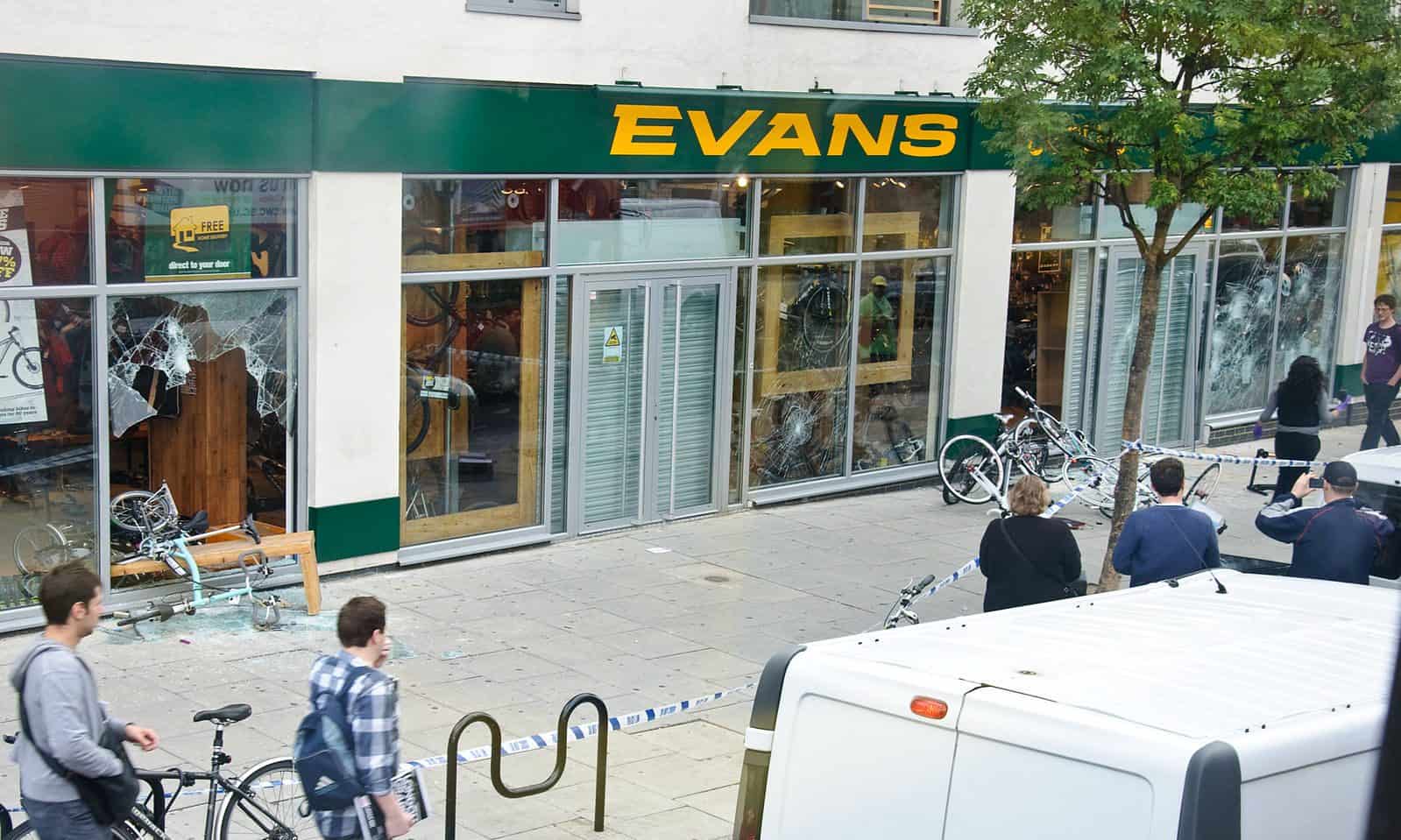 Evans Cycles was founded in 1921 when FW Evans opened a store in southeast London. In the 1950s Evans’s widow sold the shop to Joe Smith, who in turn gifted the business to his son Gary in 1974 as a wedding present. Gary Smith, his son Mark and Mike Rice still own an undisclosed minority stake in the business.

Evans Cycles has grown its network of stores from 11 to 31 in the past five years and has expanded its retail footprint nationwide from its London and southeast base. Managing director Rice told Catalogue/e-business that the new capital will allow it to continue its store expansion programme “subject to no significant downturn in the general economy and specialist retailing”.

The business is also working on a new website, developed by eCommerce agency Ominor, which is earmarked to launch this summer. In addition, Rice said that Evans Cycles was reviewing its catalogue and direct marketing activity “to make sure we’re utilising our budget to the best effect, making sure it’s user friendly and provides the right advice and information”.

Active’s Nick Evans, who led the transaction alongside Bryan Vaniman, will become the business’s new executive chairman. Though unrelated to the family that founded the business, Evans is a keen cyclist, with previous professional experience in the cycling sports sector as well as a background in “performance improvement” at retailers including Shoe City, Cotswold Outdoor and jeweller Mappin & Webb. Active’s previous investments include London-based food delivery business Deliverance and hotel operator Soho House (operator of Babington House, the birthplace of the Cowshed Spa brand), which it exited earlier in the year.

Reports have linked this deal to a “mad rush” to sell ahead of the higher capital gains tax rate that came into force on 6th April. The flat rate, which now stands at 18 percent compared with the previous minimum of 10 percent, also saw Linda Bennett of LK Bennett and Toolstation’s Goddard-Watts family sell some of their stakes, saving an estimated £10 million and £400,000 respectively. 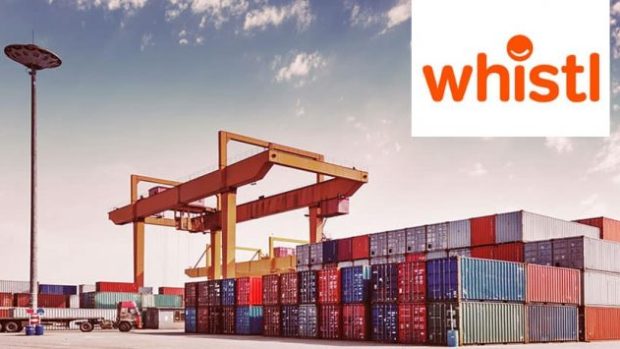 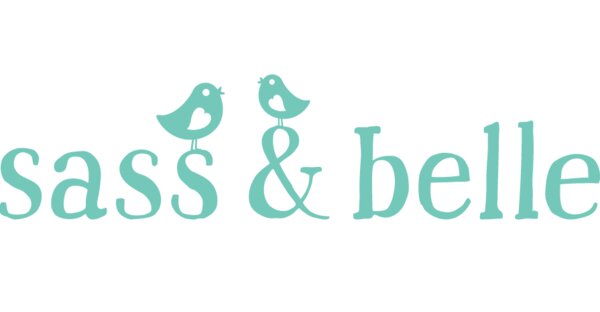