Baugur-owned toys merchant Hamleys has a new chief executive
following Nick Mather’s decision to step down after four years at
the helm. Gudjon Karl Reynisson assumed his role at the
beginning of this month. Before moving to Hamleys, Reynisson was
chief executive of Icelandic convenience food chain 10-11.
Hamleys achieved sales of approximately £67.0 million and
profits of £3.6 million in the year ended March 2008. This
year it will open three new stores including one in Jordan and
one in Dubai. 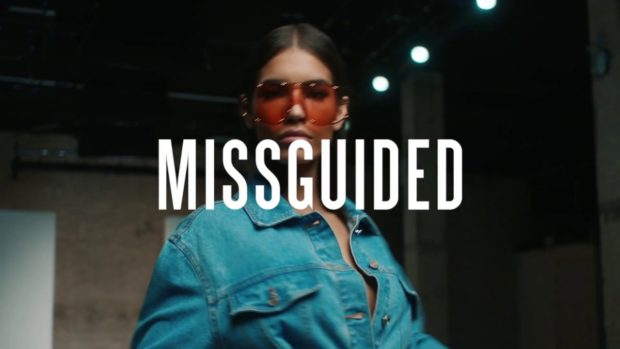