Mark Dugdale is to leave Flying Brands by the time of the
company’s annual general meeting in April. Dugdale, who is also
the current chairman of the Catalogue Exchange, has been chief
executive at publicly traded Flying Brands since 2002. He was
previously managing director of Arcadia Home Shopping Services
and prior to that marketing director of the Innovations Group.
Dugdale confirmed that he has accepted a post heading up a
private company within the multichannel retail sector, but at
press time would not disclose its identity. 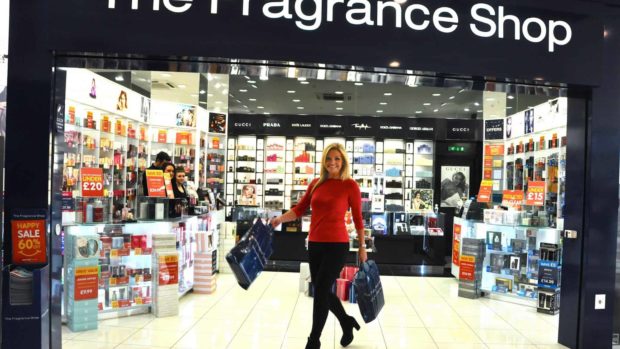