York-based gardening supplies cataloguer Bradshaws Direct, which
fell into administration before Christmas, was bought by former
managers David Fordham and Andrew Ferrey along with Stephen and
Julie Morrisey.

Fordham was managing director of Bradshaws Direct from 2004 to 2005, and Ferrey was managing director from 1999 to 2003. The Morriseys own Stadium Consumer Goods Products, a supplier to a number of mail order businesses, and homewares supplier Watsons-on-the-Web, which has a long-standing commercial relationship with Bradshaws.

Bradshaw’s most recent managing director, Dan Croxen-John, left the business in December and has started up marketing agency Big Ideas Collective with several other York- and Leeds-based marketers. Nonetheless, Croxen-John says he hopes to continue networking in the mail order sector. He told Catalogue/e-business that he was in discussions with mail order firms and consultancies about potential permanent positions. 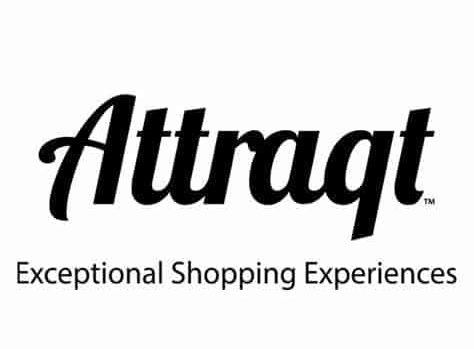 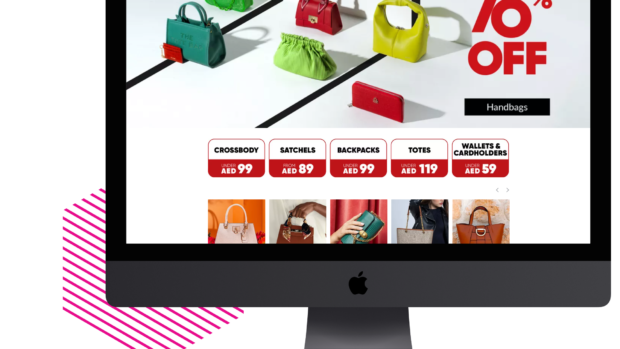 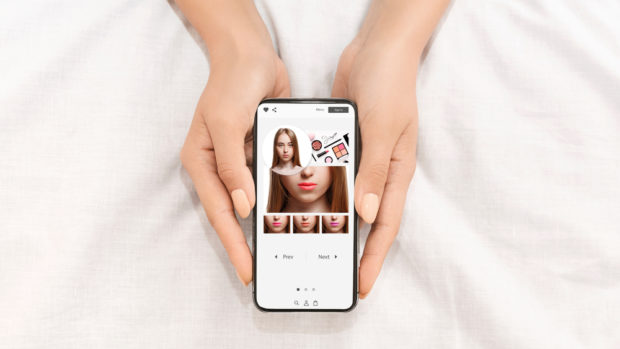 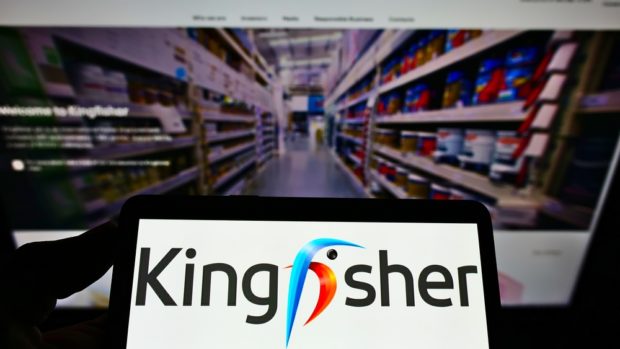 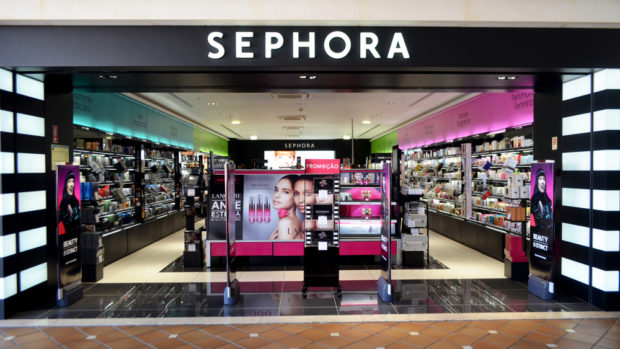 Nisbets on the acquisition trail 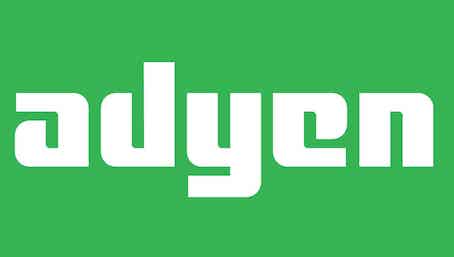