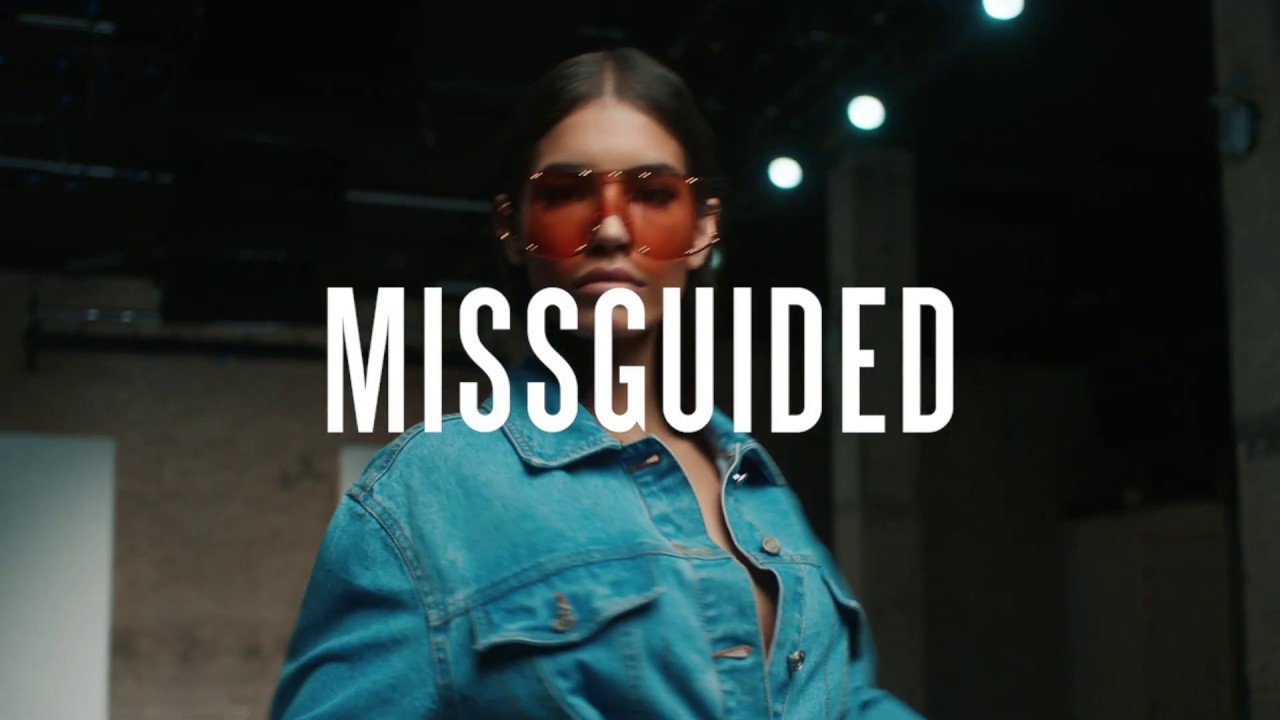 The market is awash with speculation over the ‘most likely’ parties to throw their caps into the ring for Missguided. Some suggest that JD Sports, still smarting after the CMA’s decision on its thwarted Footasylum takeover, could be interested, but that Frasers Group is less likely than it once might have been given that it is trying to take its proposition upmarket and is currently focused on driving its share buyback programme.

Then there are Missguided’s obvious competitors but this seems increasingly less likely as any interest would be in swallowing the brand IP and its customers to gain greater market share. This begs the question of how loyal Missguided customers are and how strong the brand is when measured against its competitors. What would it bring to the party?

Next has been mooted by some as a potential partner but what would Next stand to gain long term? It has been focusing on acquiring equity in quality niche brands that it can help to support and develop.

Teneo will doubtless explore all avenues but these are arguably not the best of times for striking great deals.